I Haven’t Voted in Years, but I’ve Done My Part by Seeing Rage Against the Machine Live a Few Times 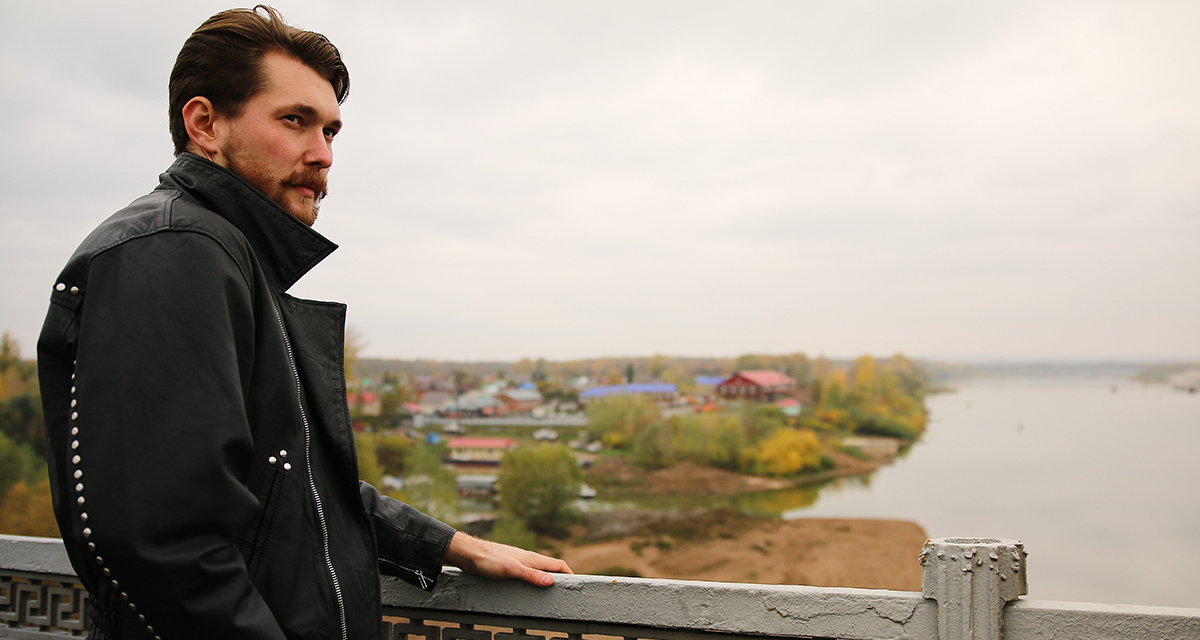 Voting season is upon us and even though I don’t vote, this year’s Election Day is probably the most important one of our lifetimes. Therefore, it’s never been more important to ask yourself what you’ve done to contribute to preserving freedom and democracy. Are you registered to vote? Have you done your research? Has your voice been heard? Will you be on the right side of things when the dust settles? Have you ever seen Rage Against the Machine live?

Not all heroes wear capes and not all leaders vote. Some of us do our part in ways that you won’t see covered on CNN or MSNBC. As for me, I’ve been working the front lines since the 90s. I’ve seen Rage Against the Machine in concert over six times. I served in Vietnow. I battled in Los Angeles. I was a part of a revolution, man. I even served under a group of Prophets for a few years, while General de la Rocha took some time off to heal his battle wounds.

I haven’t voted since 1992 but I think what I’ve done is equally important, if not more so. I’ve slept in the fire. What have you done?

Have you ever been in a pit? How about a pit at a Rage show? I have. Rock is Hell, but it’s beautiful. I love the smell of mohawk sweat in the morning. We live to fight the power. Fight oppression. Fight hypocrisy. And we won’t stop fighting until we get true freedom. If it takes forever, we’ll fight forever. Even if we have to sit through lackluster side projects and weird solo albums.

I may never vote again. But you can’t blame Rage Against the Machine fans. We’re out here every fuckin’ day trying to change the world! I bet I’ve gone through at least a thousand tank tops in the midst of this 30-year war. And it’ll all be worth it when the world is right again.