I Guess It’s Just Me at the Annual Zwan Appreciation Conference, Once Again 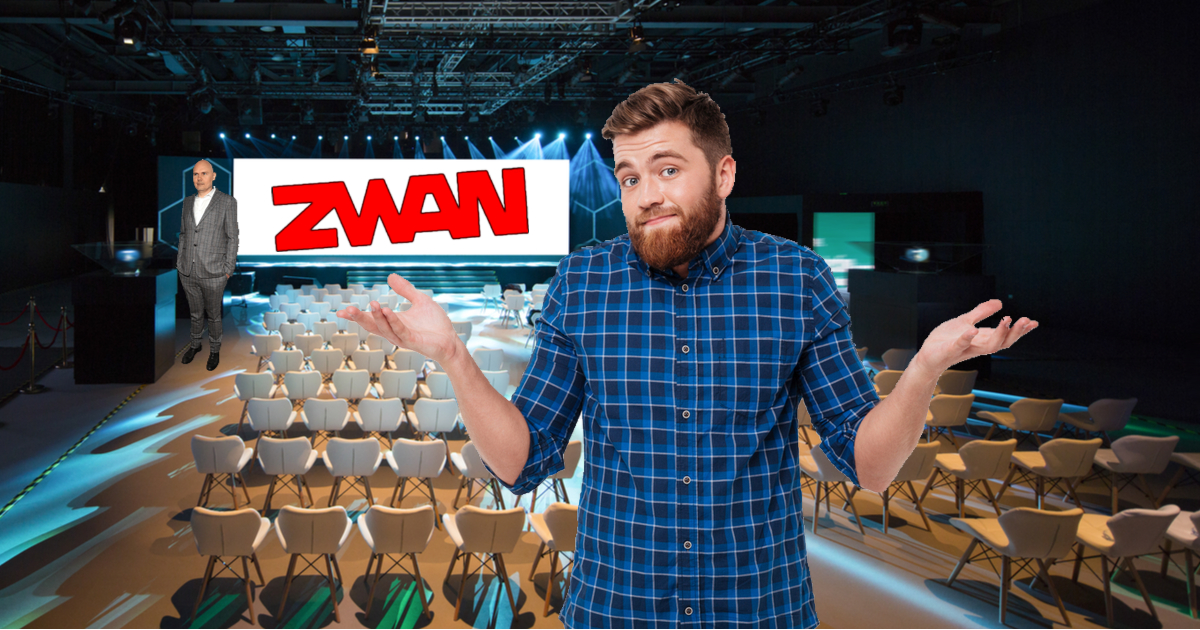 Who’s ready for the best weekend of the year? This guy, right here! And apparently, nobody else because, once again, I booked the main hall at this Ramada Hotel & Conference Center for no good reason. Looks like it’s only gonna be me at the Zwan Appreciation Conference, just like last year.

Apparently, I made this life-size cardboard cutout of multi-instrumentalist Dave Pajo solely for my own enjoyment. This is a disaster.

I really don’t get it. What gives? Zwan was a very popular, genre-bending alternative rock group in the early 2000s. Hell, they were a musical guest on SNL! You don’t get to be introduced by Ray Romano to play your latest single without some serious momentum in your career.

I can’t be the only one who appreciates the intricate, dynamic basswork of A Perfect Circle’s Paz Lenchantin. Paz also played bass for The Pixies, by the way. People would know that if there were anybody here to visit the Paz Information Kiosk I set up right over there.

Oh boy, I sure am glad I rented this very expensive PA system so I could be the only one enjoying the soundtrack to filmmaker Jonas Åkerlund’s 2003 drug drama “Spun.” It’s like I’m the only one who remembers the dream of Zwan!

Sometimes I wonder why I do this to myself. This is the exact same thing that happened last year, even though I must have passed out a thousand flyers. I even swamped the ZwanFan.net message boards! Though, to be fair, I think I was the only one there too.

“Mary Star of the Sea” made it to number three on Billboard! That’s like, hundreds of thousands of copies sold. Where did all those fans go? Did they forget about the deep spiritual lyrics of the “True Poets of Zwan,” as they were originally called? Just me, I guess.

You know what? I give up. I can’t be the only one to carry the flame of Djali Zwan (the acoustic lineup of the band featuring the melancholy cello work of Ana Lenchantin, sister of Paz). It’s simply too much weight for one person to bear.

Well, this is it. Goodbye, Annual Zwan Appreciation Conference. You were too beautiful for this world. I guess I better call Mr. Corgan and tell him the autograph booth is canceled.