Help: I Got a Forearm Tattoo and Now I’m a Chef Who Has Their Own Show on Vice 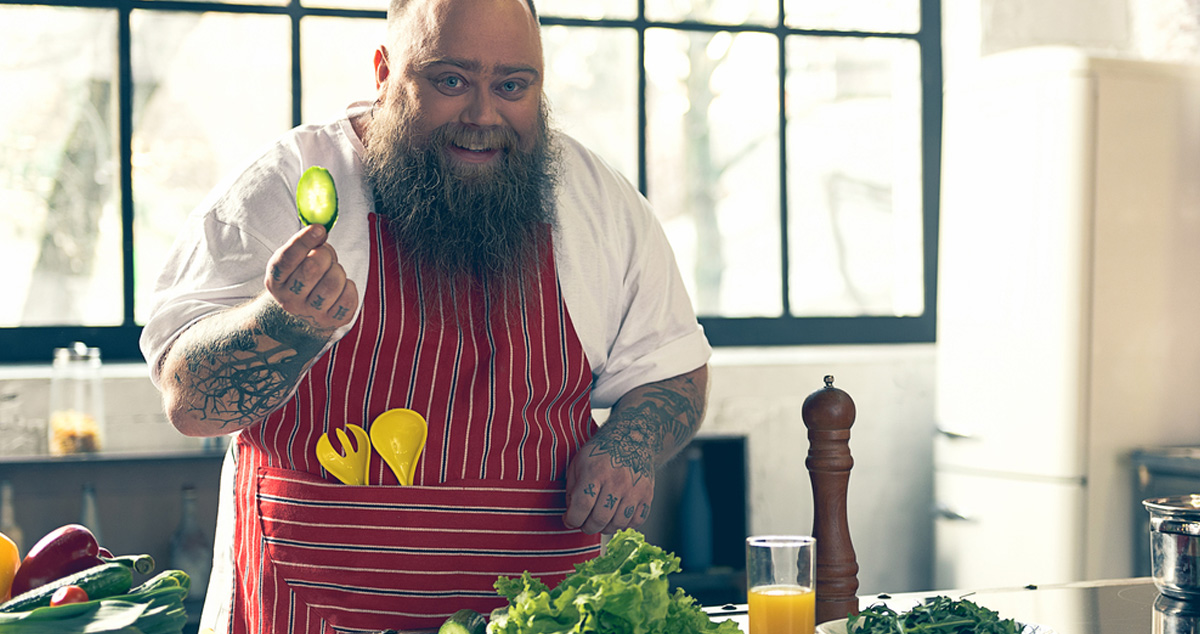 They say your life can change in the blink of an eye. All I wanted was a forearm tattoo so that I would be more accepted by my girlfriend’s clique of friends and now I’m a chef who has his own show on Vice titled “Damn, That’s Good.” I don’t even know how to fucking cook! To put it in perspective there are 7 Uber Eats drivers in my city who know me on a first name basis.

Help! Seriously, is anyone around here a sous chef?!

I got this forearm tattoo because I recently started dating this girl I met on Tinder. My straitlaced appearance didn’t fully match up with her hipster chic persona and I was getting tired of people asking if I was her brother who was visiting from out of town. Instead of trading in my New Balance sneakers for a pair of ROTC combat boots, I went all-in and inked up the part of my arm that everybody would see. I was prepared to make that commitment. What I was not prepared for was the three season commitment I am now legally obligated to fulfill to the Vice Network.

Order up! I need three ironic casseroles on the fly!

I never cleared the tattoo with my boss at Best Buy, but apparently none of that matters now that I have my own cooking show. I really don’t want to leave current job- it has benefits, commission, and I’m not required to smoke four bowls before work. The executive producers told me I don’t have a choice. They said I would never have gotten a forearm tattoo if I didn’t want to be a hip chef with my own show on a mediocre network showing hundreds of viewers how many cool ways I can make macaroni and cheese.

I was completely honest with Vice and told them I had no idea how to cook. They responded by pointing at a picture of Elle Reeve until I eventually accepted my fate.

My God what have I done? All I wanted was to maintain the pretty good sex I was getting from a hot vegan and now I have to teach people how to make novelty food while being stoned off my ass. It’s my own fault I guess. If I had just gone for a subtle but meaningful wrist tattoo, worst case scenario I’d be running an exotic bird sanctuary right now.