I Attempt Sober January Because That Judge Said I Have To 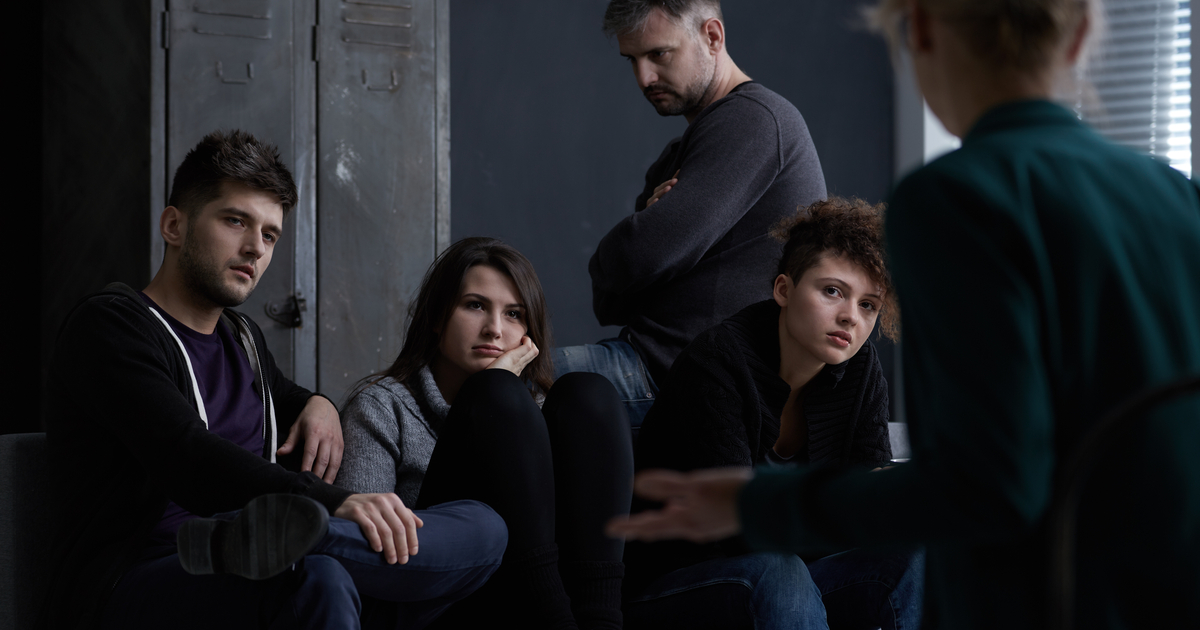 Look, I get it: January is a time for fresh beginnings, exciting challenges, and character building; a time to evaluate the person you have been for the past 12 months and decide if this is the best possible version of yourself to put forward in the future. “New Year, New You” is the common mantra spouted by social media influencers and soccer moms alike.

I just think it’s really lame that Judge Parsons thinks I need to quit drinking for the entire month of January and hang out in some church basement once a week to discuss my feelings.

Let’s be real for a moment: these fad diets and trendy workout regimens all fade within a couple of weeks, and always end up being a complete waste. Almost as wasted as I was on New Year’s Eve when I rode my neighbor’s great dane through the McDonald’s drive-thru and ordered a burrito.

Relax, it’s not like I hurt anybody. So what if my neighbor’s dog was a corgi? And if that McDonald’s was actually a 24 hour pharmacy? So what if I ran out of there with a handful of Percocet screaming about socialized medicine and tried to fight off the paramedics with a Slim Jim? I was feeling social, and I wanted medicine. I swear, I was going to share.

I’ve gotta say, sobriety was pretty weird those first few days, and it certainly wasn’t easy. I yelled at my roommate for leaving the cap off the toothpaste one day before I realized that was just the bathroom mirror, and I live alone. But to be honest, it’s opened up a few doors for me. This is the first time in years I’ve been awake for breakfast, and I forgot how much I liked breakfast! It’s amazing what a stomach full of food will do for you first thing in the morning, I’ve never felt more energized and ready to take on the day.

I definitely thought I was going to hate sober January, and I never dreamed I would make it all the way through but I actually learned a lot about myself and made some meaningful improvements to my life. I’ve reconnected with my estranged family, I’m being eyed for a promotion at work, and I can’t remember a time I’ve ever felt better. It’s almost a shame it has to end on February 1st.