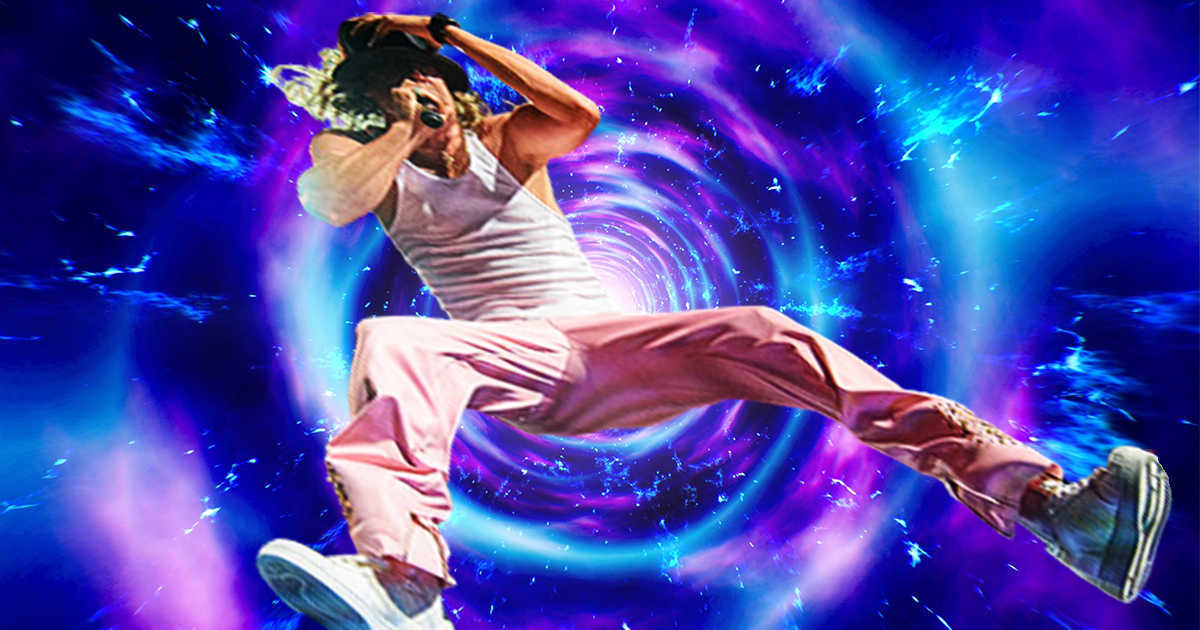 We have had a whole lot of wild adventures here at The Hard Times, from the time we were forced to fight against the entire Polyphonic Spree in a gladiatorial contest by a mysterious otherworld power in a kind of secret war to the time we had a Keurig machine for a while until everyone felt too guilty. However, one of our greatest adventures is undoubtedly the time we tricked the trickster imp of the St. Claire shores, Kid Rock, into saying “Bawitdaba-Da Bang-Da-Dang-Diggy-Diggy-Diggy” backward to banish him to his home dimension of Michigan.

Unfortunately, it only lasts for 90 days or the average length of one of his marriages, but we always find a way to get Mister Robert Ritchie to say “Yggidyggidyggidgnadgnabadabadtiwab” by hook or by crook.

The first thing to understand when you’re dealing with an interdimensional pest of nearly unlimited rhymes (as long as they are all about pretending to be from the South) is that his main purpose in visiting Earth is to cause mischief. Kid Rock may gain power from each and every copy of Rock n Roll Jesus sold at Walmart, but that doesn’t make him invincible. In fact, to use the parlance of the Devil without a cause himself, it makes him Cocky.

Whether Kid Rock has come to Earth to stir up trouble by unleashing an unholy combination of hip-hop and country music on the Summer Sanitarium Tour or using a mere fraction of his power to imbue angry white teenagers with unrealistic senses of freestyle ability, he can always be tricked into saying the words backward by writing them on the bottom of a Confederate and implying he does not know how to read or by claiming the words are the name of a new chain of car dealerships competing with his wealthy family’s Honda outlets.

Technically, one can also make Kid Rock say the name by sufficiently embarrassing him so he voluntarily goes back to the mysterious fifth-dimensional realm of Michigan, but good fucking luck making that guy feel embarrassed about anything.

And remember, if you ever do encounter Kid Rock in his malevolent, evolved form as a being of colossal power, just threaten to transport him to the Phantom Zone!

By which we mean the Democratic National Convention. The asshole hates that.