How To Weaponize 1990s Nostalgia 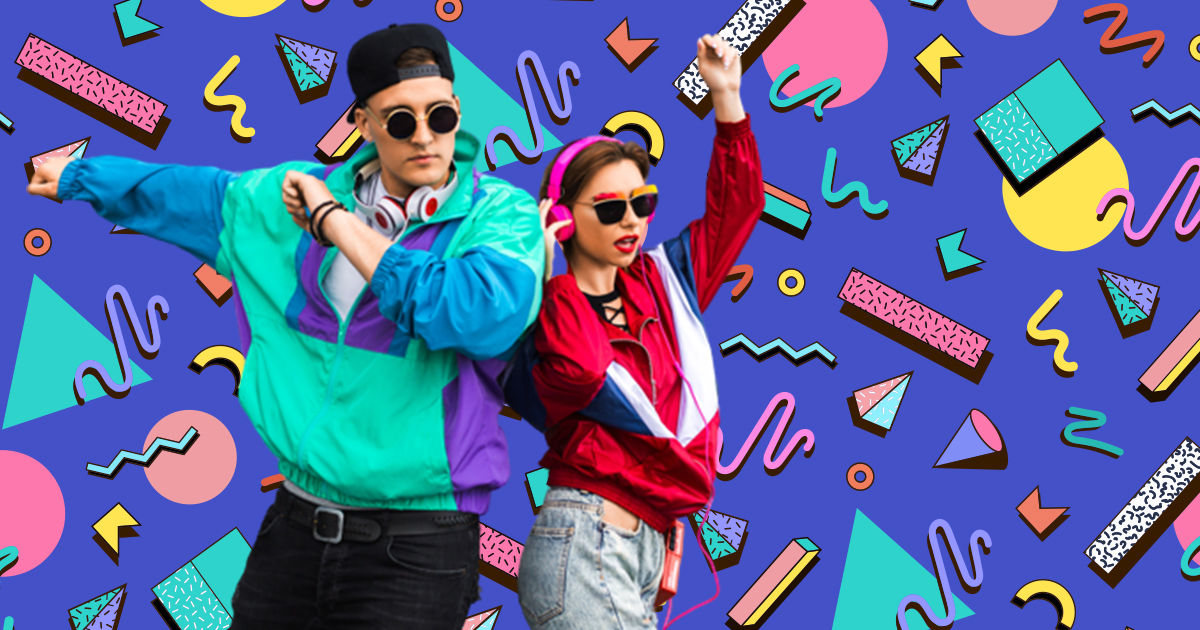 Few forces in this world are more powerful than nostalgia. When wielded correctly, this incredible emotion can be used to unify entire generations — or to tear them apart.

If you’re keen to cause chaos among a crowd of millennials, here are some talking points on how to weaponize nostalgia from arguably its most potent decade: the 1990s.

Rugrats
Ask why they never once mentioned the 1991 fall of the Soviet Union, which took place while season 1 was airing. I thought Tommy Pickles was a bright, geopolitically informed baby, but his silence on the matter makes one question his moral compass.

Beanie Babies
If someone brings up that they still have a collection of Beanie Babies in their parent’s attic, remind them they are absolutely worthless these days, just like a college education. Stop saving stuffed animals like you’re a dorky Steve Urkel and learn to weld like Tim “The Toolman” Taylor!

Seinfeld
Ask if anyone knows what the guy who played Cosmo Kramer is up to these days. Or the 17-year-old Jerry Seinfeld dated in the ’90s when he was 39, for that matter. Maybe they can fill you in!

Pogs
Collectible fads are directly responsible for the consumerist culture that plagues America today. Then it was overpriced milk caps, now it’s oat milk lattes, meditation crystals, and designer dogs. Gen X would never waste their money like that!

Clarissa Explains It All
Oh, she does? Well here’s one glaring omission: Critical Race Theory. More like ‘Clarissa Only Explains What Viacom Feels Fragile White Viewers Want To Hear’!

Snacks
Anytime a friend mentions Dunkarooos, Gushers or Hi-C Ecto Cooler, remind them of the product’s culpability in the sugar industrial complex, the obesity epidemic and the rise of diabetes.

JNCO
Whenever you see a Gen Zer wearing them, let them know your cousin wore a pair to Woodstock ‘99. Also mention that he’s still serving time for arson after setting fire to multiple merch booths while Limp Bizkit was playing “Nookie.”

OJ Simpson
Remind everyone about the NFL’s continued disregard for player safety and the risk of CTE. Oh, plus he murdered people!