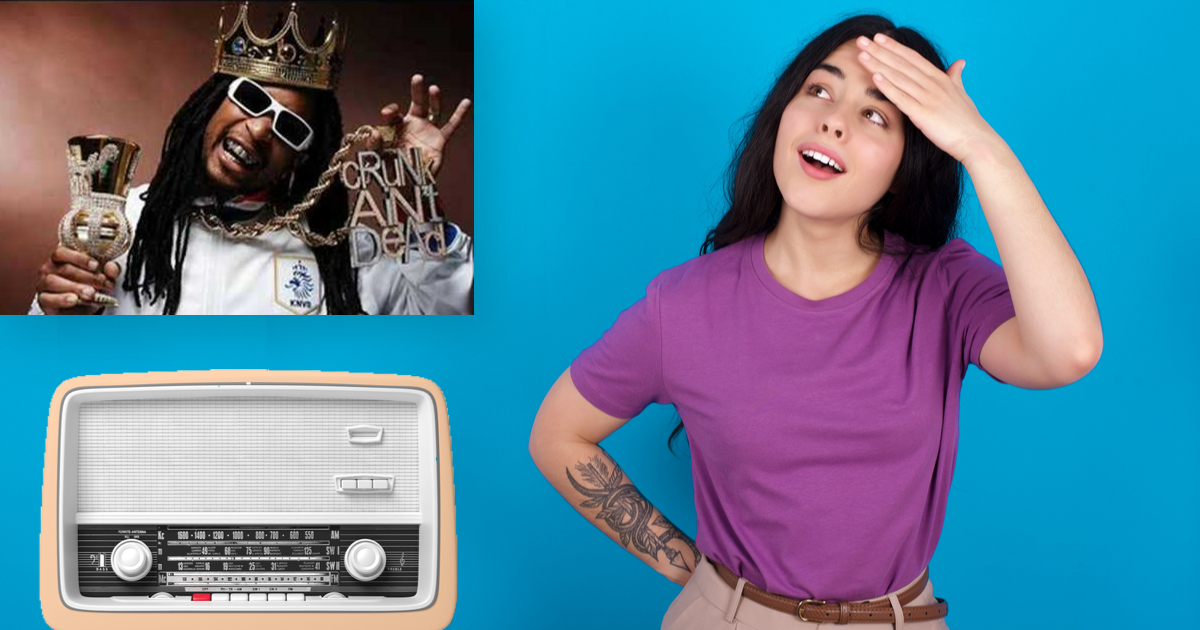 You can find the essence of a generation in its music. That’s why observing generational progress as a millennial woman is bittersweet. So many songs that seemed harmless growing up were actually saturated with everyday sexism. Amidst the misogynistic musical landscape, however, there were a few glimmering pockets of hope. Today, we celebrate one of those treasured beacons on the road to gender equality: the radio edit of Lil Jon and the East Side Boyz’ 2003 single, “Get Low.”

In its uncensored form, “Get Low” is extremely sexist solely because it includes the word “bitch.” Thanks to Lil Jon’s ability to reflect on his own art and the way it might be perceived by his audience, the radio edit switches the forbidden word to “females,” thus transforming it into a feminist masterpiece.

“Bitch” has long been used to disrespect women. Thank god the boys at my high school listened to CRUNK FM and heard Lil Jon referring to women as “females” instead of “bitches” in lyrics such as, “I like to see the female twerking” and “all you females crawl.” Otherwise, they may have felt comfortable disrespecting women. But they didn’t thanks to ambassador of positive masculinity, Lil Jon.

Other hip hop and pop stars of the early 2000s could take a lesson from the radio edit of “Get Low.” Because if your worldwide chart-topping hit about giving orders of a sexual nature to a large group of intoxicated women happens to use swear words to refer to those women… well I’m sorry but you’re just not an ally.

I’m so grateful to Lil Jon and every single one of the East Side Boyz for creating a little corner of the world where the girls of my generation could feel safe at a vulnerable stage of life. From the window to the walls, they truly provided us “females” a safe space.