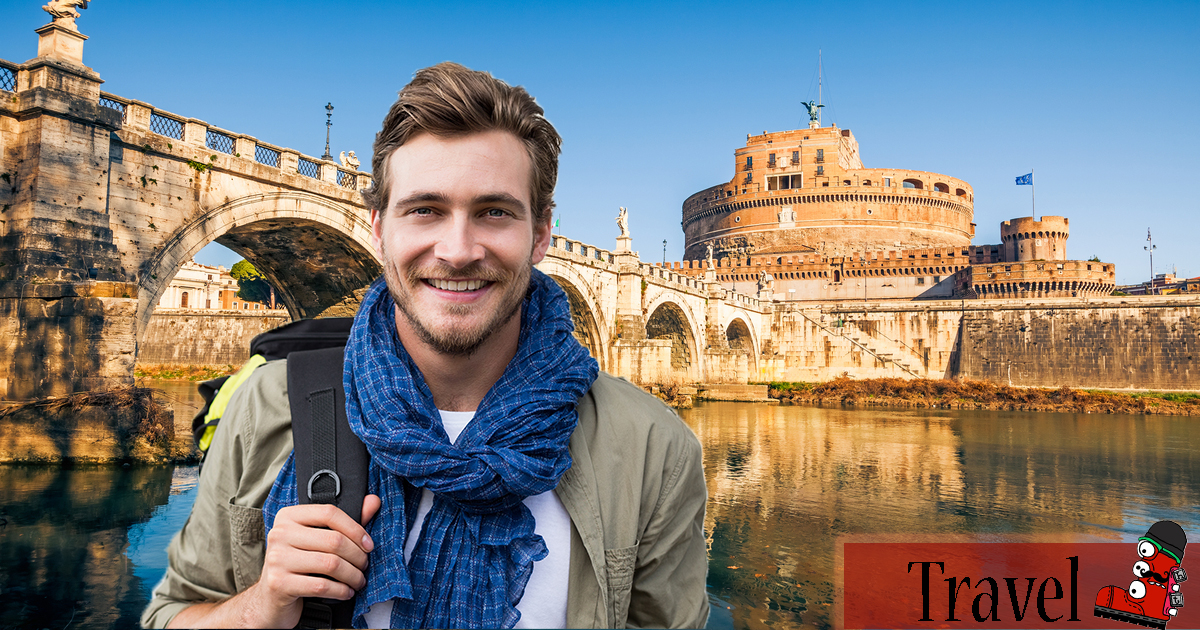 Greetings, fellow wanderer. Are you homesick for a land you’ve never visited? If so, you may be stricken with a condition called wanderlust. I first felt the impulse, or should I say need to roam, while grinding out an exhausting 12 hour week at my father’s law firm. I grabbed only what I could carry and jumped on the next first-class flight to Barcelona. Fourteen months later, I can confidently say I’ve traveled the world with nothing but a backpack and massive trust fund.

I was raised a sheltered latchkey kid who had only ever seen the world through ritzy five star hotels across the United States. I’m proud to say that I’ve expanded my worldview by experiencing five star hotels all across the globe. My friends love to hear my take on current events because they know I’ve seen it all, from the the astounding glitz of Dubai to the sickening poverty of the Fyre Festival.

Growing up in an affluent suburb of Boston, I was limited to the same detached religious experience shared by most Americans when my parents would drag me to the Bohemian Grove once a year to perform ritual sacrifice at the feet of Moloch. After some spiritual growth abroad, I proudly flaunt my yin yang tattoo to honor the Hindu God, Buddha.

I wrote this blog post to say that you too can experience all the world has to offer with only a camping pack and incredible cache of wealth secured in the Caymans.

The key to living out of a pack is to only bring the essentials— a tattered copy of Eat, Pray, Love, a sage smudging stick, blood diamonds, a yoga mat and your Amex Black Card. Carrying frivolous items is like making eye contact with a housekeeper, you’ll regret it later. If you ever run into trouble, remember that you can get out of a bind in any nation using only some common sense and an Illuminati membership sigil.

They say “when in Rome, do as the Romans do.” In the US, I frequently leave generous tips of five or even ten percent, but this is frowned upon in places like Mumbai. You should have seen the look on the untouchable latrine-boy’ face when I nearly tipped him twenty dollars, several months pay in his world. Thank Shiva I realized my mistake in time and gave him the only gratuity he desired, a solemn namaste and a pat on the head before pocketing the cash for my tri-daily Fiji water.

Be true to yourself on your path, I’m bound for sunny North Korea. I hear the DMZ is dazzling this time of year and I’ve been meaning to add to my collection of foreign propaganda posters.