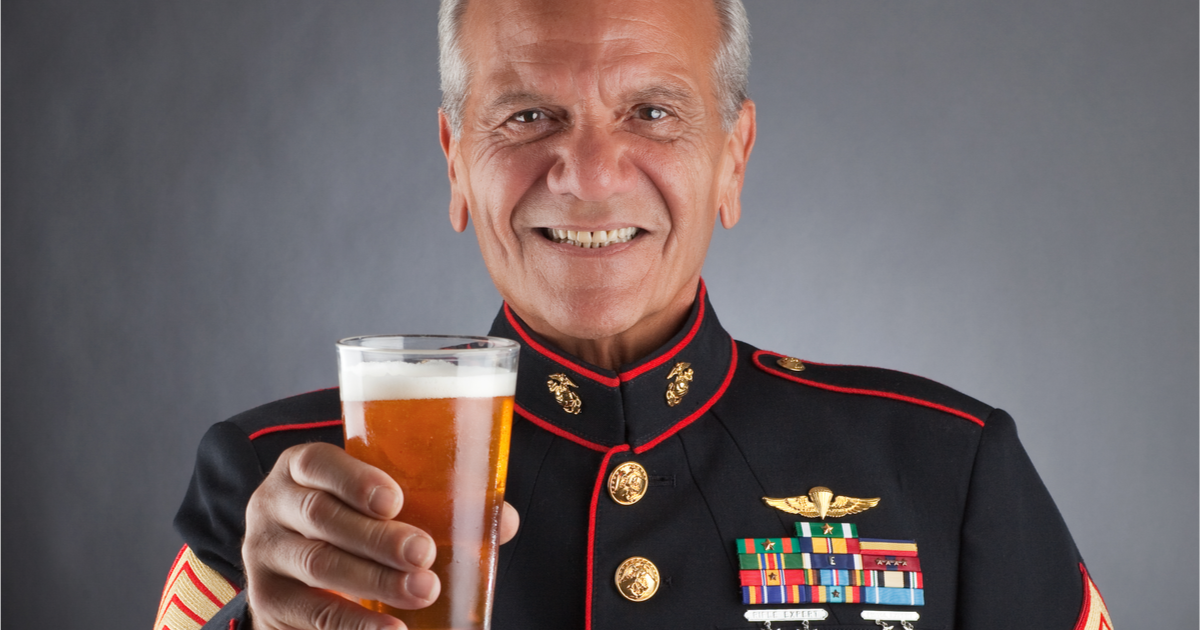 Have you ever felt like a fraud? You’re not alone. An estimated 70 percent of people struggle with impostor syndrome, the belief that one’s abilities and accomplishments are inflated or unearned. They live in constant fear that, sooner or later, their friends or colleagues will discover their inadequacies. Well, I’m here to tell you that you too can conquer these doubts. Here’s how I stopped worrying about impostor syndrome and started stealing valor with confidence.

One of the first times I put on some Marine dress blues to run some errands at Wal-Mart, a fellow vet noticed I had on an Air Force insignia. This busybody started asking for my MOS and what unit I served in, and I totally froze up! To make matters worse, he filmed our encounter and uploaded it to YouTube, which quickly went viral. Not everyone will be an ally in your journey toward self-acceptance, a hard lesson I learned early on.

Recognize and accept your limitations

When I started out stealing valor, I styled myself as a Navy Seal and sported the Congressional Medal of Honor. I quickly realized that I was probably overextending myself.

Eventually, I settled for a Marine gunnery sergeant with a Purple Heart and Bronze Star picked up in Fallujah. Thing really clicked for me when I accepted the fact that just because I never served in the military, doesn’t mean I’m not a brave person. Arguably, the derision I risk by impersonating a member of our armed forces takes just as much courage as any soldier serving on a forward operating base.

I always wanted to join the military, I just have a problem with authority. Although I’d excel in combat, I just can’t deal with some dude barking orders at me 24/7. I’m more of a lone wolf, so I’d probably have become a sniper. I always gravitated toward the SRS99 in Halo.

Don’t forget to give back

You have so much to offer those around you, and you can’t let some meanie with a camera phone take that away. I don’t steal valor for myself. (I prefer the term borrowed valor, by the way. There’s enough valor to go around, don’t you think?) I steal it for the common man.

Have you ever looked directly into the eyes of a complete stranger who has approached you, asked to shake your hand, and thanked you for your service to our nation? Let me tell you, there is simply no better feeling. They feel good; I feel good. It’s a victimless crime.

Take these easy steps to feel more comfortable in your job or personal life, and I promise, good things will come to you. Just the other week, I was boarding a flight and Jake Tapper gave up his first class seat to me. I had no idea the guy was such a tag chaser!