Help! We Finally Listened To Phantogram and Now Everyone We Know Is Kinda Sexy and It’s Always Night-time! 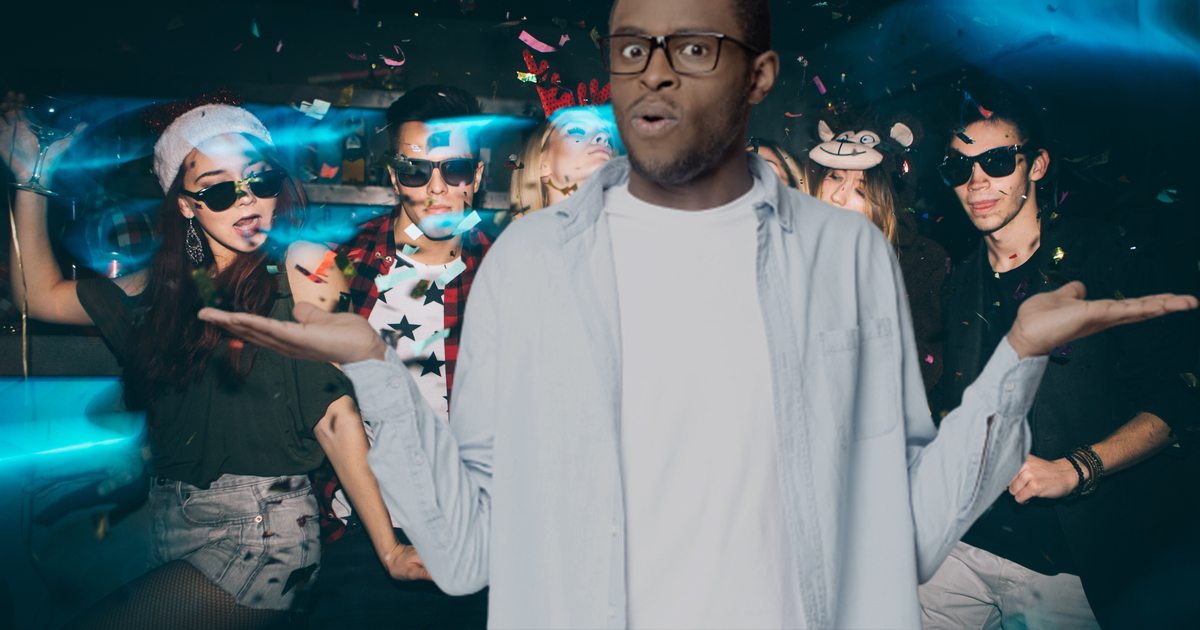 Holy shit! Can anyone help me?! If so, GET ME THE FUCK OUTTA HERE! I listened to Phantogram for the first time, and now I’m trapped in a never-ending series of house parties and flirty conversations I can’t escape!

I’m not entirely sure how this happened, but it probably has something to do with that used copy of Eyelid Movies I bought at that spooky record store. I put the record on and started to feel super chill, but before “Mouthful of Diamonds” was over, all these people just showed up in my house ready to vibe. I had no idea where they came from, but I was very attracted to pretty much every person in the room. I was eyeballing hotties left and right and sizing up my competition before I remembered I’m married and my house is not a bar in a college town.

I haven’t seen the sun in months, and I’ve lost track of the days here because nobody ever seems to need to work or go home. In my 20s, this exact situation would’ve been my dream, but I’m too old for this shit now.

The biggest downside to this album is that just when it feels like the party is over, there’s another song. I don’t know how much longer I can keep this up because I am dehydrated, and my feet are swollen from all the foot stuff I did with that weirdo in the closet.

I need an hour not plotting where I can make out with someone or looking for somebody sober enough to drive me to the liquor store.

Overall, I’d give Eyelid Movies one out of two middle fingers. This album is really repetitive, but its best parts are hypnotic as hell and just make me want to drink and dance all sexy in the corner with that g– Hang on. I’ll be right back.