Help! The Seemingly Normal Co-worker I Starting Talking To Just Invited Me to Their Church 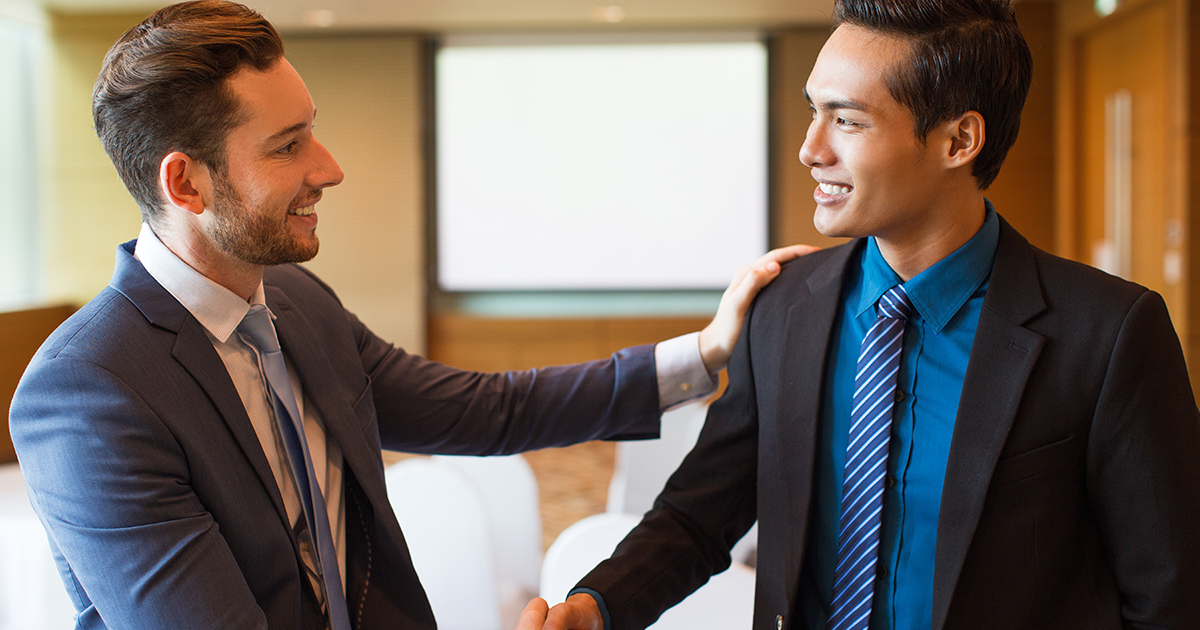 I’m a few weeks into a new job, still in that awkward stage where I’m getting a feel for everyone before I reveal my actual personality, start showing up late, and stop following the dress code. I recently overheard my coworker Tim mention he was watching the new Obi-Wan TV show. I struck up a conversation and it turned out we have a lot of common interests. I was just starting to think I made a new adult friend when out of nowhere Tim says “You seem like a cool guy, you should come to my church this Sunday!”

At first, I thought “Cool, he’s funny!” and laughed in earnest. He just kept staring at me, awaiting my reply. I gave another small laugh, added a little finger that I hoped conveyed “I admire your commitment to the bit” and he kept staring. I told him I needed to run to the bathroom, and I’ve been trying to avoid him ever since. I think that crazy son of a bitch was serious!

How the fuck did this happen? I didn’t know there were still Christians who worked at places with people. He seemed like a totally normal dude! He had clothes and hair and he understood pop culture references.

I was holding out a sliver of hope that he meant like one of those cool ayahuasca churches or something, but no. I asked around about Tim and every reply I got was some version of “Oh, he’s a super nice guy, just don’t talk to him about like anything.”

I’ve dodged Tim to the best of my ability, but it’s a small office and our paths still cross throughout the day. Every time they do he says “Hey, still on for Sunday?” and I pretend to be urgently engrossed with whatever is in my hand, be it my phone, a cup of coffee, or just now a stapler. I never said yes in the first place and he’s asking me if we’re still on. This must be some gaslight recruitment technique.

UPDATE: I told Tim I was Jewish, and it backfired. Dude is doubling down. Fuck.