Help! My Small Family Restaurant is Becoming Some Kind of Iconic Punk Thing 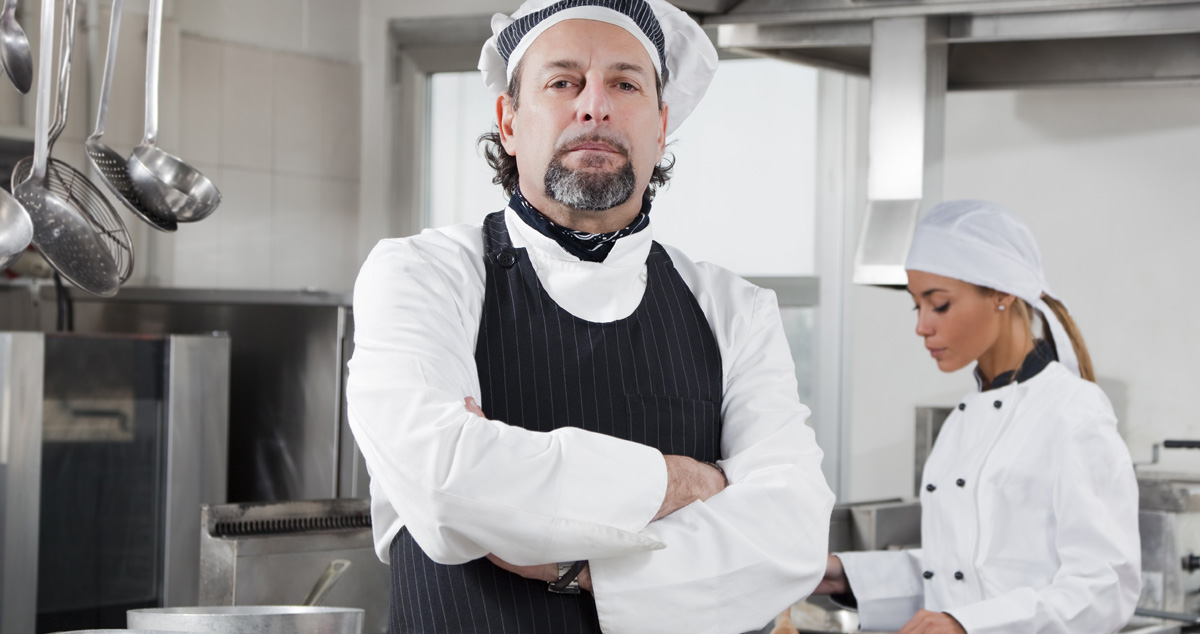 It was never my intention to feature musicians at the shop to begin with. The idea was proposed by a sweet young lady with an acoustic guitar who I mistakenly took for a nice Judy Collins type. I was unaware at the time that this person was a so-called “folk punk,” that she’d be supplementing her performance with several other artists from across the punk spectrum, or that she would thereafter maintain a punk rock showcase at Pinky’s every Thursday night.

I only allowed it to continue because Thursday is our slowest night and the punks were buying up our previously unsuccessful vegan offerings.

I have since been personally lionized as an important supporter of the local punk “scene” in spite of the fact that I do not support this music in any way.

There have been songs written about me, the lyrics of which I can not for the life of me understand. The shop and I are often the subjects of effusive bathroom graffiti which I must then spend hours erasing. My face is the centerpiece of a decidedly unrequested mural in the alley, surrounded by images of musical equipment, lowlife ephemera, and unprintable obscenities.

I am hugged by men in spikey jackets who terrify me. For fuck’s sake, I voted for Trump!

This particular subculture seems to have a very limited interest in the practicalities of entrepreneurship. Some kids recently made a small documentary about the shop and I gave them a ton of great material about our six dollar cold cut lunch deal — my interview was cut in favor of a young man with a tattoo of a face on his face. Also, they titled the documentary Pink Flag: The Anarchist Sandwich Shop that Facefucked Greenville, which I didn’t much care for.

I do not know who or what has ever been authentically punk, I simply know that Pinky’s Famous Jersey Sandwich is not. I cannot be more clear about this. I am categorically opposed to the music, values, and culture of the punk rock movement.

This is worse than the time we started doing a comedy night.

Turn yourself into some kind of iconic punk thing with a Hard Times t-shirt!