Help! My Dad Accidentally Threw Away My Birth Certificate but Somehow Still Has the Owner’s Manual to Our DVD Player 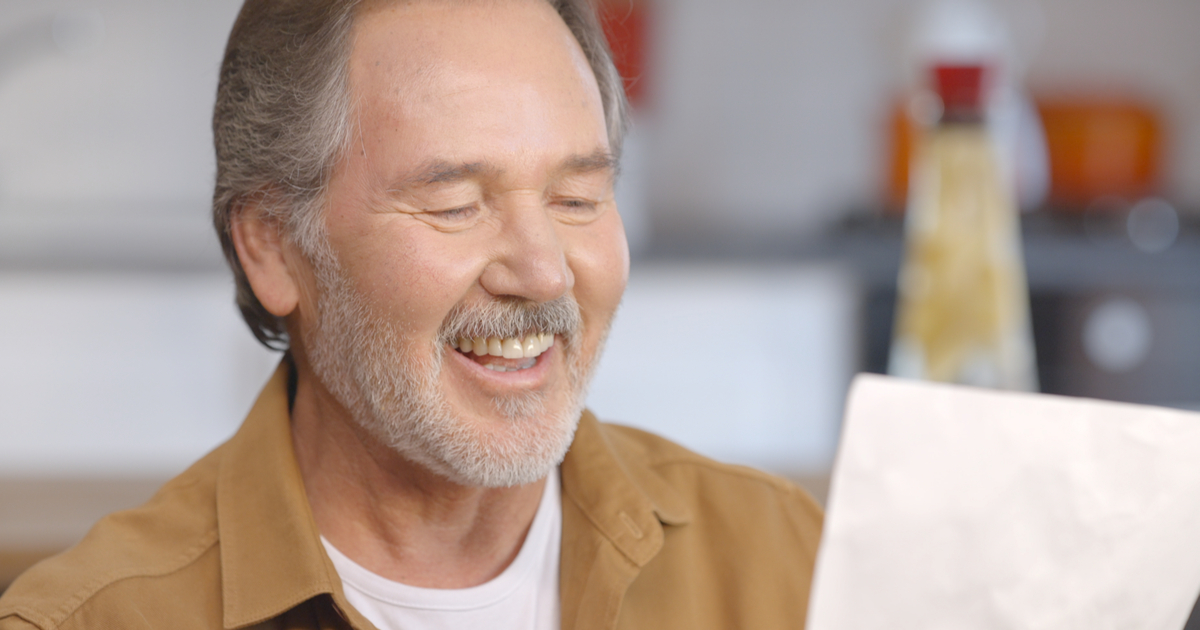 Yesterday I woke up to a missed call and voicemail from my dad. He said, “Son, I got something important to tell you. Call me back.” I was ready for him to tell me that either some relative had died or that he needed me to reset the password for our family’s Hulu account. But I soon learned the reality was much worse than I could have ever imagined.

See, my dad was very proud of his tidying work. But apparently not of his child. He called me to sheepishly admit that during his most recent spring cleaning, he accidentally threw away my birth certificate. Now you can imagine the blow my ego suffered. My mind was spinning, realizing the logistical and bureaucratic challenges I would face without a key document that confirmed my existence in this godforsaken world. Even more so when he excitedly revealed to me that he managed to find the owner’s manual for the family DVD player.

He told me this information as if it was some sort of silver lining that should console me. I don’t think he even has the DVD player anymore, but I’m sure if he finds it, I’ll be the first to know. Apparently knowing how to care for a 2003 Toshiba SD-1200 is more important than the physical documentation of my existence.

This may have hurt my pride, but it was nothing compared to the time he called me to let me know all of my childhood photos were misplaced but that I could rest assured knowing his TV guide collection was intact.