Help! I Took a Sip of Black Rifle Coffee and Now I Think Some People Shouldn’t Have Basic Human Rights 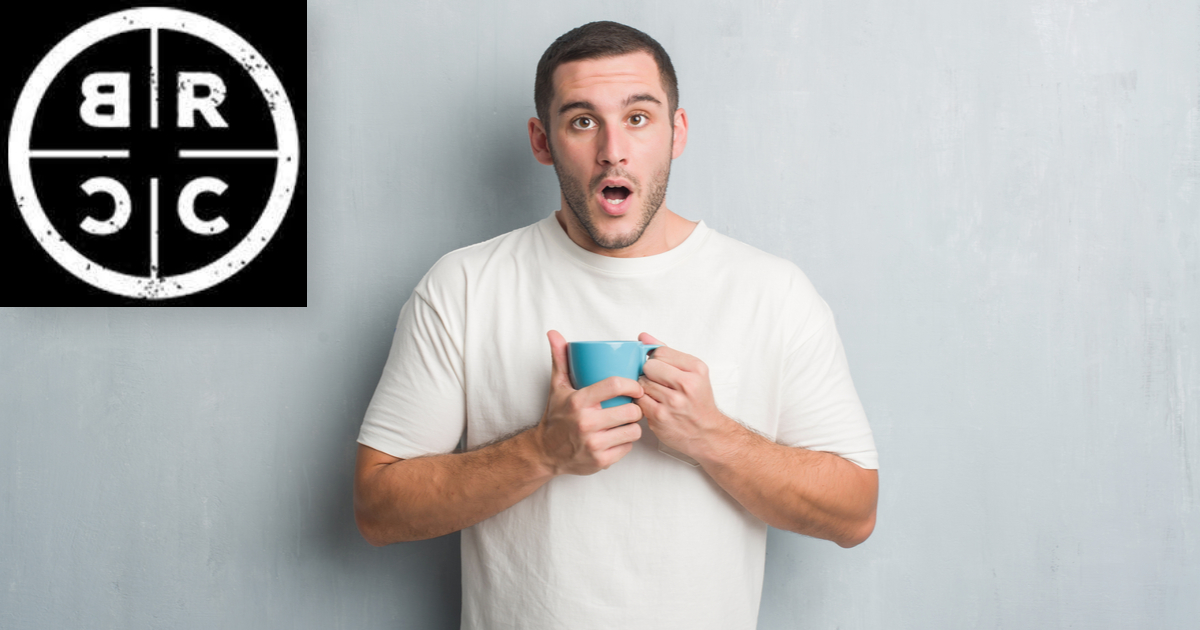 As a progressive leftist, I want to start by apologizing. I am so, so sorry. Ever since accidentally taking a sip of Black Rifle Coffee’s “Thin Blue Line” roast, I no longer believe certain groups of people should have basic human rights. Help!

I don’t want to be this way but ever since sipping this stuff at my uncle’s house I can’t help but feel certain groups are a threat to me, personally.

You’re probably just as shocked as me. I used to be an outspoken leftist, after all. But my cautious optimism that we were creating a more equitable world has been vanquished by an all-encompassing sense of dread due to the fact that people who don’t look like me want basic rights. All I wanted was a morning pick me up and now the world is changing and I’m scared.

There’s a silver lining though. At least I didn’t accidentally drink the “AK-47 Espresso” or “Murdered Out” roasts. If that were the case, I’d probably be in Russia right now strapped to a surplus tank. And I don’t even want to imagine what the “Chauvin’s Select” blend would have done to me.

Man, this is some strong stuff. Sure, it’s weak in terms of caffeine content and it tastes like shit, but the more I drink it, the stronger I think I am.

I haven’t been to my apartment in weeks because it’s in the city and I’m afraid of cities now. I don’t know how I got here, but I’ve been living in a McMansion in the suburbs and I’m married to a hairstylist named Kendra. We don’t have anything in common other than wanting to have kids, so we spend our time together scrolling Facebook and watching Yellowstone.