Help! I Ironically Bought A Hawaiian Shirt And It’s The Most Comfortable Thing I’ve Ever Worn 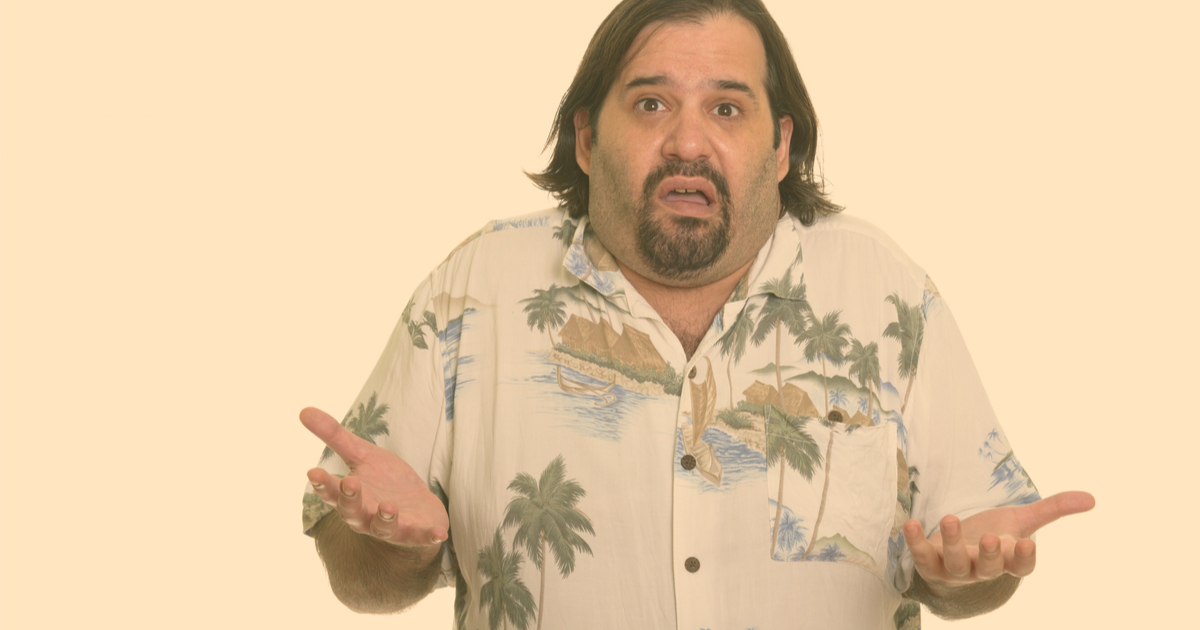 It all happened so fast. My wife and I just purchased an L-shaped couch, and I was tasked with the horrifying mission of finding some matching throw pillows to bring the whole living room together. I know, it’s the lamest, whitest, most 30 something year old thing a guy could do, but hey I’m getting older. It’s gonna happen sooner or later. While I was getting ready to leave one Walmart to head to a different one across town, I saw it from across the aisle. The loudest, most obnoxious, flower covered Hawaiian shirt I have ever seen in my life. I had to have it.

The price? 13 bucks. The cost? I think I’m still finding out.

At first blush I was hypnotized. I rushed home, and ran to the bedroom. I tore it off the hanger and suited up. Let me tell you, you have not experienced true, unbridled comfort until you’ve slipped into one of these bad boys. I went to show off my new look at the local sidewalk cafe, but I was getting dirty looks. “They’re just jealous” I thought. But when I went to order my drink, I was cornered. They kept yelling something about “go home boogaloo boy,” and I had no clue what they were talking about.

The situation escalated quickly, so I grabbed a nearby tiki torch to defend myself. Apparently that made matters worse because that’s pretty typical behavior I’ve since been told. It all got a little fuzzy after that point, but I had to call my wife to pick me up from a holding cell shortly after. She made me wear a garbage bag over my shirt on the way home and kept telling me she knew this would happen.

We’ve all been misguided by irony at one point or another, and we’re all captivated by its allure. Whether it’s saying a slang word like “hella” or “fleek” for fun and realizing months later that it’s just now part of our lexicon, or even worse going to the driving range on a larf and winding up spending every Saturday drinking iced tea and lemonade on the back 9. But god dammit, I liked that stupid shirt, and I still don’t really see how it was hurting anybody.

I’m a big guy! My fashion choices are very limited! I just wanted to take a big swing with my wardrobe for once, I don’t understand how that makes me “part of the problem.”

Take this as a cautionary tale of the dangers of embracing irony. The insincere things you say and do will eventually consume you. I thought I was just going to eventually switch over to sandals and grill pineapple every once in a while. Maybe even make one of those giant mixed drinks that are served out of a fish bowl. But now I’m on a watch list because I like the way cotton and rayon feels against my nipples. Oh well, live and learn