Help! I Bought a Vintage Vest at Goodwill and Now I’m in Greta Van Fleet 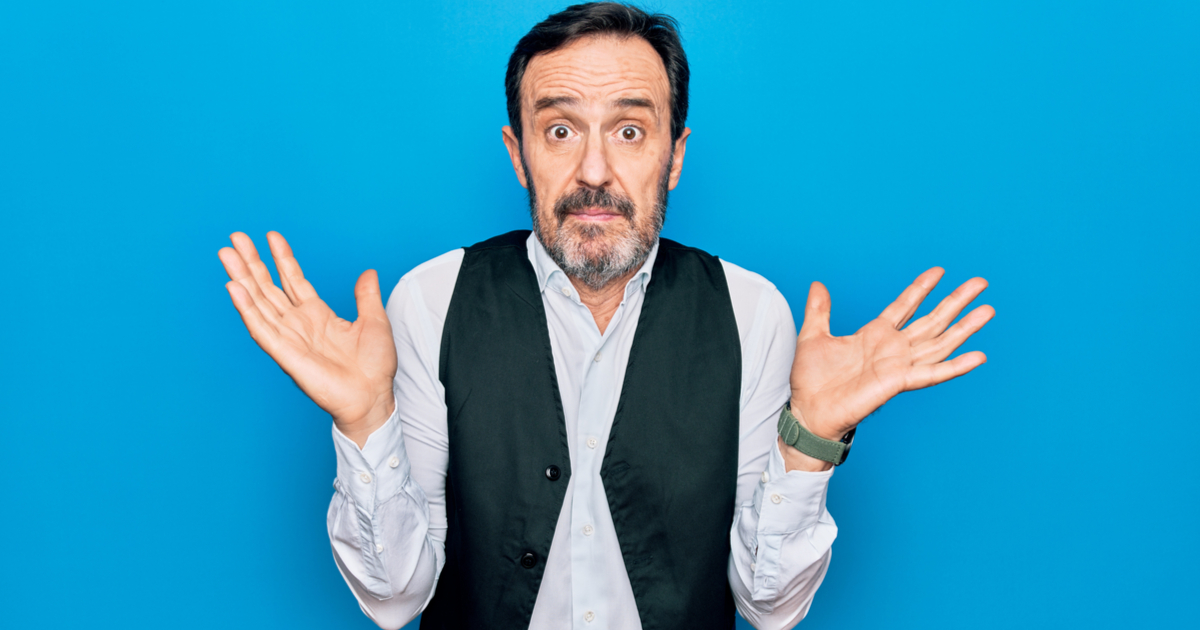 Every once in a while something will happen that reinforces my belief that free will is merely an illusion. For example, let’s say you go to Goodwill to buy an ugly vintage vest for a costume party, and next thing you know you’re being led out of the store by Greta Van Fleet’s manager, who is insistent that you now play lead tambourine in the band.

Somebody help get me out of this situation! I have no memory of this but apparently I signed a contract and my legal last name is “Kiszka” now. This is getting fucking weird, man.

I didn’t even know how to play bass when their manager approached me whilst browsing hideous, bedazzled vests that only someone nostalgic for 1970, or someone who thinks their band is the next Led Zeppelin, would wear unironically. He insisted that it didn’t matter as the parts were quite simple to play, which ended up being true. Also, I used to be a heavier-set guy with male pattern baldness but now I weigh 120 pounds and have a full head of long hair. I don’t know what sort of power these guys have over me but it’s not normal and I would like for it to stop.

I’m not meant to play bass and dance around on stage wearing bell bottoms with feathers in my hair. I don’t want to be in front of a crowd of Millenials who won’t stop talking about how they were born in the wrong decade. I just want to go back to my wife and kids and commute to my 9-5 CPA job every day.

Maybe this is some sort of curse that can only be broken by another poor soul purchasing a vintage vest at Goodwill. Someone please give it a try. I’ll pay you. I have money. I don’t know how much longer I can stand to be around these guys. I’m starting to get migraines from all the hair spray.