Heartwarming: When This Talented Band Didn’t Have Festival Submission Money the Promoter Booked His Own Band Instead 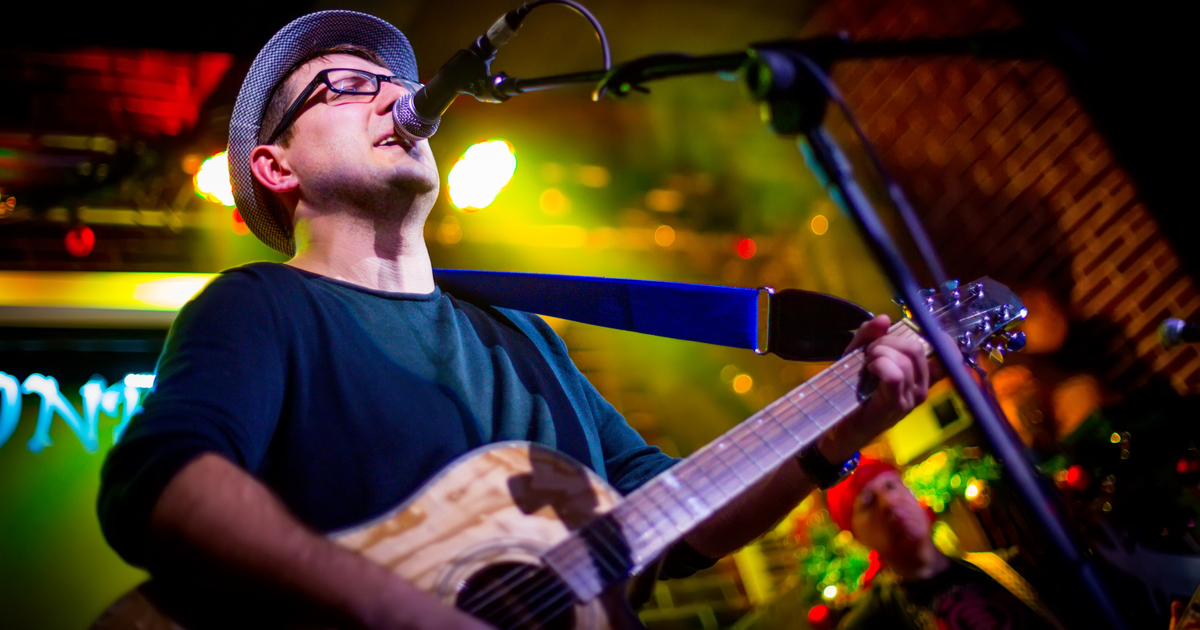 Everyone knows how tough it is for local bands. Often, members of the most popular bands have access to disposable resources like money and time. Sadly, for most struggling to make it, things like work, family, or intergenerational poverty make it nearly impossible to rise in the ranks of the music world. Sometimes, very talented bands are simply unable to showcase their abilities for the masses due to a lack of these resources. That’s why when one talented band didn’t have the money to pay the fee to submit to a local festival, the promoter lept into action, quickly filling the spot with his own band instead.

“We really were looking to catapult out of the township’s scene and into the greater county’s scene, which is why we knew the ‘Love is Death Fest’ at the Episcopal church would be a great opportunity to showcase what we can do,” vocalist Cecil Powers said. “Unfortunately, being a three-person band, the $40 submission fee was a little steep. Thank God the promoter was able to fill the void on the lineup with his own band.”

Nick Kearney, the promoter who has been running the LiD festival for the past three years, took an immediate interest.

“Hearing about young bands with so much talent struggling to apply to festivals because they don’t have any money is so heartbreaking,” Nick said. “It reminds me of the struggles my band used to face before I started charging bands to submit to my fest.”

That’s when Nick hit the ground running with his idea. After collecting 40 dollars from his bandmates, he slipped them into the lineup. And boy was it worth it! The group gave a rousing performance to a record-setting festival attendance of about 14 people.