The Hard Truth: It’s Possible You Are in Imagine Dragons 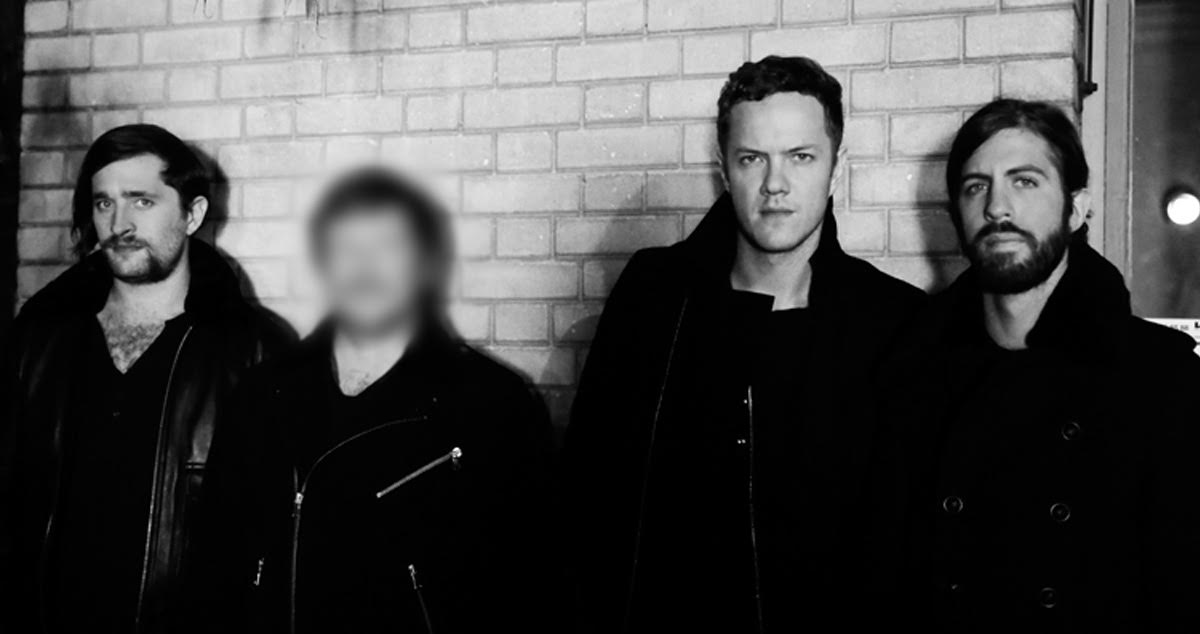 Just as you’ve done so many mornings before, you roll into the nearest Starbucks for your ritual skinny white chocolate macchiato (extra shot). But today there’s a new barista who takes a thoughtful pause when she hears your name (“Dan”). She cocks her head quizzically to the side, studies your face, smiles and asks, “Hey, are you one of the guys from that one group who sing that one song?”

Huh? Of course you’re not. But in the instinctive millisecond that, “No, you’re mistaken” should speed from your brain to your lips, snapshots come back to you in a rush: You’re sifting through a hard drive of demos fresh from Sweden. You’re next in the buffet line, backstage at the iHeartRadio Festival. You’re mugging for a selfie with several Impractical Jokers.

Holy shit, she’s right. You are one of the guys from that one group that sings that one song. You are in Imagine Dragons.

You weren’t always in Imagine Dragons. You used to be in another band with a fellow future Dragon whose name you’re struggling to recall at the moment (Brian?). And maybe you did a stint in Lord Huron or Walk the Moon at some point. Those are bands. You might have been in them too. And you are not alone.

Related: I’m Not Even Going to Bother Explaining I’m a Scene Legend to My Co-Workers

In July of 2013 I was at a zoo staring at caged elephants. I saw a man pump up his kicks and flashed on the reality that I was the bass player for Young the Giant or possibly The Head and The Heart. It was a staggering moment of self-actualization and yet one that is, statistically, very common. Members of Lifehouse, One Republic, and Ray LaMontagne have all publicly discussed similar epiphanies.

As either Dave or Mike from The Fray recently told me, “At first I was like, ‘The Fray? What’s that? Is that the same thing as The Script?’ But now I understand the difference and which one I am in.”

Back at Starbucks, you smile to the barista, a modest, sheepish grin and say, quietly, “Yeah, that’s me.” Moments later she hands you your drink, a sharpie, and the most recent Cold War Kids CD. You sign it. Because that’s what rock stars do.

Let the world know you’re not in Imagine Dragons in your new Hard Times Shirt!