Greg Graffin Cancelled Our Interview, but Here Is Some Stuff We Think He’d Say 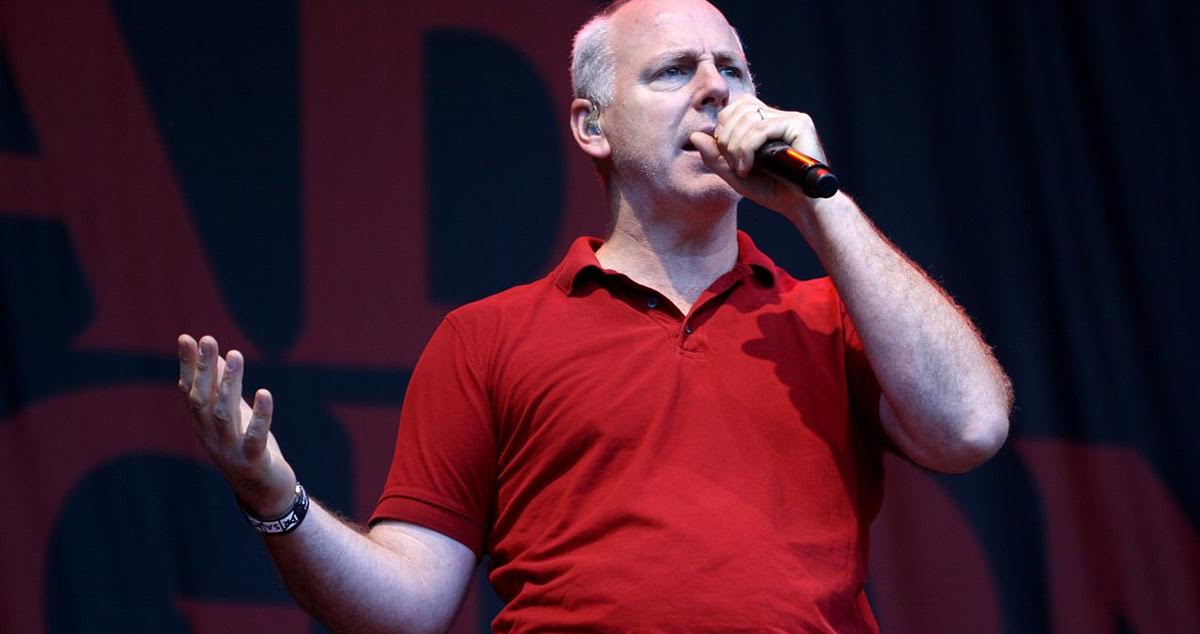 Over the last 35 years California’s Bad Religion have solidified their standing as true punk icons. We recently had the opportunity to chat with lead singer Greg Graffin about his successes with Bad Religion and how it has affected his life.

Well, almost. Something came up at the last minute, and Greg had to cancel. But my editors are taking the launch of Hard Style really serious and if I don’t come up with some content it’s going to be back to writing show reviews on my Tumblr. Fuck that. So, here is my made up interview with Greg Graffin. I feel like I have a pretty good idea of what he might have said anyway.

Hard Style: Thank you for agreeing to sit down with us.

(Author’s Note: Greg’s a super polite guy, I met him outside a show one time and he let me take three different selfies with him when I couldn’t get a good angle the first time.)

HS: You are known for writing strong, powerful lyrics. Where do you get your inspiration?

GG: I would have to say that I get most of my lyrical inspiration from my wife, Candace. As you may know, Bad Religion is most famous for its love ballads, and you can’t write passionate ballads without having real inspiration.

(Author’s Note: ”Fuck Armageddon… This is Hell” was the song that inspired me to ask Lilly Axelrod to junior prom.)

HS: Interesting. In addition to fronting a very successful band, you have also been a professor of biology at both UCLA and Columbia. How do you balance two very different jobs?

GG: I think the real key here is just to be clever about how efficiently you spend your time. Like, when I’m giving a test in geology, instead of paying attention to see whether the students are cheating, I write new lyrics. Also, instead of having office hours I just tell my students that they should come to my shows and ask questions to me in between songs. It’s a great way to make sure our shows are well-attended too.

(Author’s Note: Greg is like suuuuper smart, he would definitely have an awesome answer like this for my question.)

HS: When Suffer originally came out in 1988, did you expect it to be as popular as it became?

GG: Definitely not. Especially since the title actually came from a misprint on some promotional fliers we had printed up. The album was supposed to be called Surfer and it was going to be a concept album about not taking things too seriously and just living your life on the beach. But once the fliers were printed we didn’t want to drop another 200 bucks to fix them so we just rolled with Suffer.

(Author’s Note: My friend Jimmy told me this in 7th grade, I’m pretty sure it’s true. Man, I wish Greg hadn’t cancelled so he could have cleared this up for me.)

HS: It’s just so interesting that you were able to keep Bad Religion relevant and successful for so long.

GG: Yeah. I think part of the reason we were so successful was that we were confused with a Catholic marketing campaign trying to convert young kids back to faith with their program called “Rad Religion.” People started listening to our records thinking we were part of that program and I use such complex vocabulary that no one was sure what I was actually saying.

(Author’s Note: I chose to include this answer because I am a very strong Catholic, and wanted to merge my two interests — Catholicism and Bad Religion.)

HS: So how did you come up with the name “Bad Religion”anyway?

GG: Bad Religion was just the name that we came up with after we were sued for going by the name “The Misfits 2.”

HS: That makes sense. So after 30 years of playing in the band, what is your guys’ most memorable experience?

GG: We’ve headlined a lot of rooms, but I think I most memorable experience has to be opening for Blink-182 on their tour. Ever since we started playing as a band, it was our dream to open for them.

(Author’s Note: I was at that concert. It was awesome to see my top two favorite non-Christian rock bands.)

HS: Yeah, that really was an awesome show. I can see how it would be career defining for you, also after that show was the first time my then-girlfriend let me go under the bra. So what does the future look like for Bad Religion?

GG: We have a lot of exciting projects that are in the works. Next year we plan on retitling one of our old albums and re-releasing it. Hopefully nobody notices it’s the same.

(Author’s Note: I would buy this record and I would totally be able to tell it’s full of old songs.)

HS: Sounds interesting. Well, thank you for your time.

GG: Thank you as well, and God bless!

Have you ever fabricated an entire interview with your favorite artist for a major publication to avoid getting fired and relegated to writing show reviews on Tumblr? Let us know in the comments below!