Fountain of Youth? This Woman Is 42 but Still Gets Paid Like She’s 27! 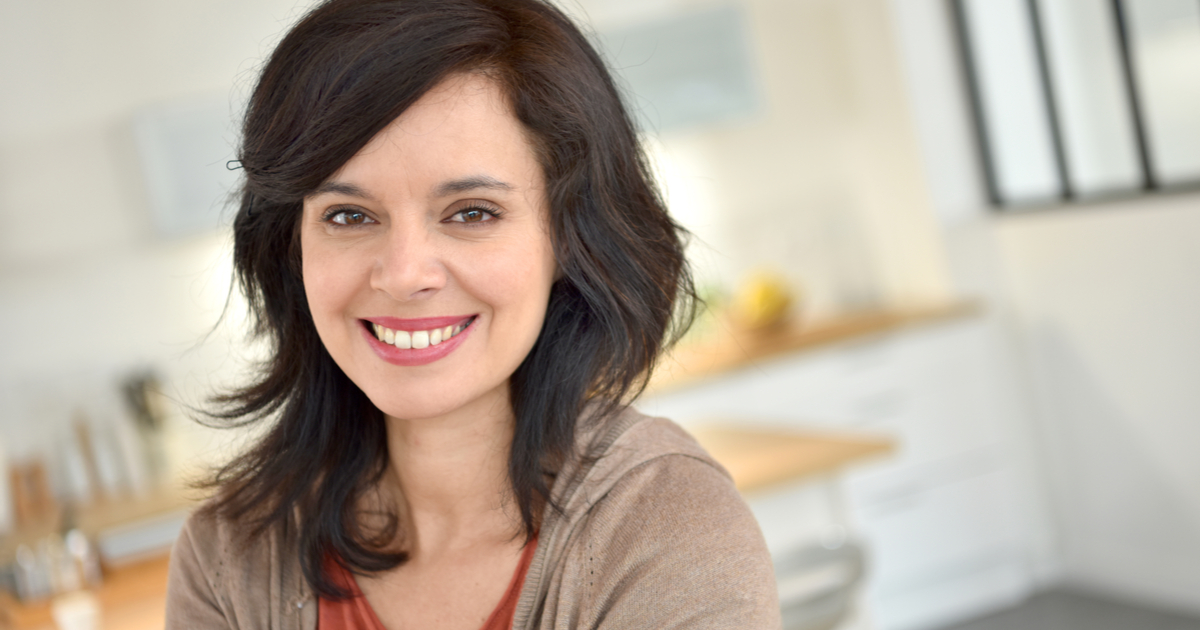 Getting older is something every working woman dreads. Now, with age comes experience and with experience often comes higher wages. However, this is just a disgusting dead giveaway that you’ve gotten old. Ew.

But this is not the case for one woman. Meet Stephanie Rowan, a 42-year-old project manager whose adorable little paycheck could easily still pass for a typical 27-year-old. Has she found the fountain of youth? Our sources say yes.

Our low-wage eternal has been working for twelve years at Oliver Marchman Industries, but that tenure has amazingly not aged her one bit when it comes to compensation. Despite strong job performance, she’s managed to keep any creeping salary increases at bay for more than a decade. She was even able to turn back the hands of time on two occasions by being forced to accept pay cuts.

As a result, this forever youngin’ still boasts a pay grade that screams “early-career gal trying to make it in the city by finding free food whenever possible” and definitely not “middle-aged mother of three with a master’s degree and twenty years of industry experience.” Talk about anti-aging goals!

Next, we had to call Rochelle Cleary, associate HR specialist at Oliver Marchman, to learn more. “When I ran my first payroll here and saw how much Stephanie makes, I thought it had to be a mistake,” she recalled. “How could this woman who’s been in the workforce since the George W. Bush presidential administration barely be making more than that other project manager Ryan who literally graduated from college last year?”

Wow! Stephanie is really fooling everyone! We bet she even still gets carded at the liquor store. Especially because she can only afford the cheap vodka with the kind of money she’s making.