Folk Punk Win: This 30 Year Old Finally Got Kicked out of His Parents’ House 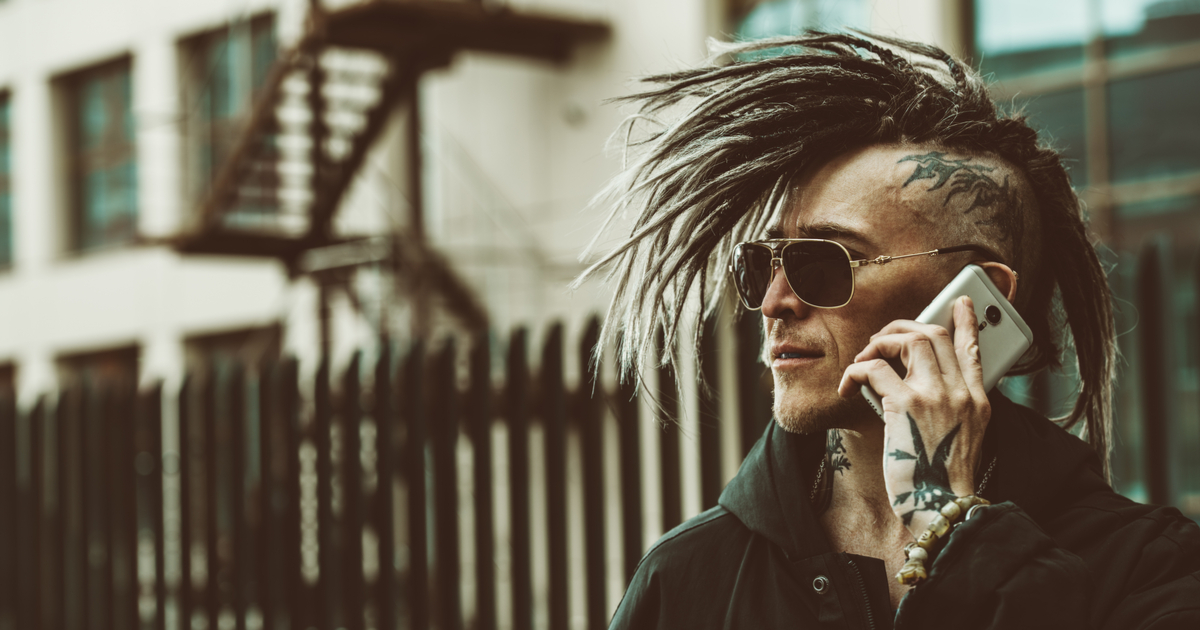 Folk punks everywhere can rejoice (and not just because God’s ears are stitches lolol!!!); thirty-year old Nick Peterson finally got kicked out of his parents’ house and is living in an abandoned boxcar behind the train tracks.

“They kicked me out ‘cause I missed three rent payments and left a forty-ounce on the back patio table or some bullshit,” said Peterson. “It’s not like they even have their lame barbecues anymore but whatever. I have my banjo, denim jacket, and American Spirits. That’s all I need.”

Members of the folk punk community were impressed by this total win and let the world know it on social media:

@pitbullfeaturingstza tweeted: “I’m so jealous that he’s living the real Pat The Bunny lifestyle. I heard he does heroin now and is nursing a crippled opossum back to health. Super jelly if that’s true.”

Friend and fan Drew “Stinky” Stinkopolis started a Go Fund Me campaign to raise money to buy Peterson a heavy-duty dog leash so he can bring his rescue dog into mosh pits responsibly.

Popular folk punk band @thebindlebrosofficial simply Instagrammed a picture of a 40 ounce bottle full of cigarette butts on a train car, which may or may not have been related.

Despite their extremely supportive decision to kick their son out of his family home, surprisingly, the Peterson’s have been undermining their son’s musical efforts ever since- with offerings of warm meals, a suit for job interviews, and the pledge that their little boy can come home once he’s ready to get his life together.

Do you think Pat the Bunny would be such a prolific songwriter if he had supportive parents?? Hell no!!! He’d probably be working some job in IT right now…