How Do I Explain to My 7 Year Old That His Goldfish Died but Steve-O Is Still Alive? 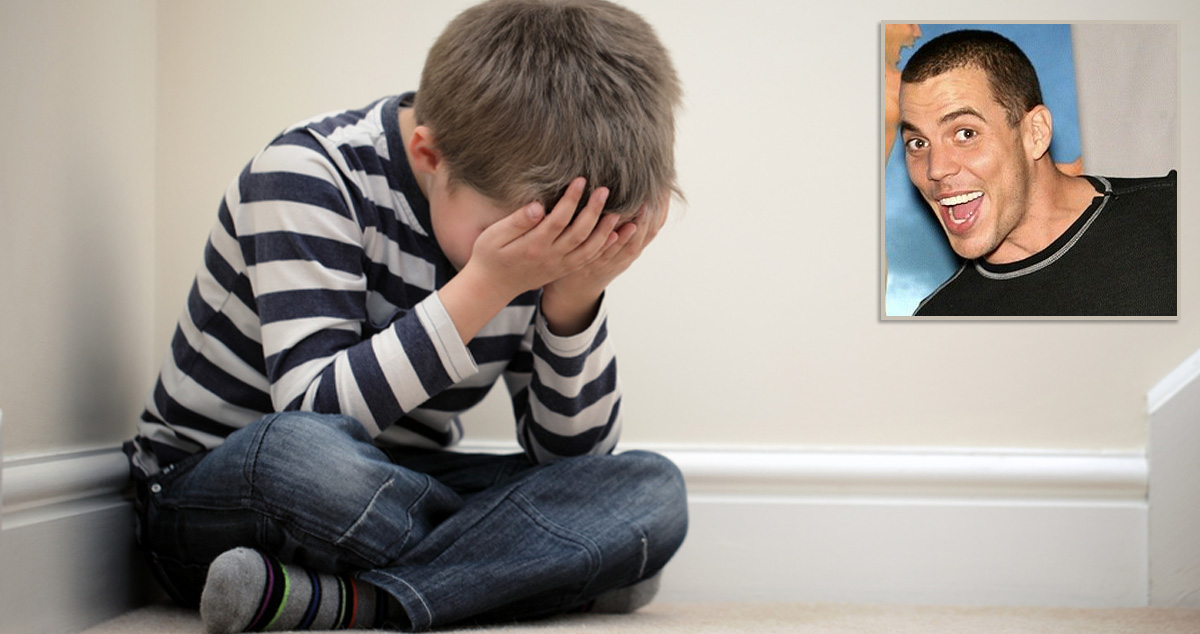 The show Jackass introduced us to many lovable characters. We watched throughout the years as they made a name for themselves by eating human defecation and getting their dicks bitten by deadly snakes. Their memory lives on through clips on Youtube through movies on every streaming network available. I don’t understand how the hell I’m supposed to explain to my 7-year-old that his goldfish “Sunny” is dead but his third favorite Jackass star “Steve-O” is not.

Sunny died yesterday afternoon. I knew when buying the goldfish that their lifespan is usually around 2-3 weeks, and even with that knowledge I still thought the fish would outlast Steve-O. My son still has no clue to what is going on. I’ve been telling him the fish is sleeping, but I can only keep that charade up for so long. I don’t want him at school telling his friends and teachers he has a sleepy fish, they’ll surely judge me as a parent for not being able to keep a pet alive longer than Steve-O!

Related: We Asked Famous Londoner Steve-O His Thoughts on Brexit and He Lit His Dick on Fire

Maybe it’s my fault for introducing my son to the Jackass crew and their death-defying antics. He’s 7 years old and can’t catch a football for shit, so this is how we’re forced to bond. My wife says he’s old enough to understand death and accused me of being really bad at communicating or whatever and that I don’t like conflict or something but who knows because I wasn’t listening as I left the room.

There is an internet clip of Steve-O drinking a live goldfish, maybe I’ll just tell him Steve-O ate his pet and let him find out about death in high school when he pushes one of his buddies into traffic in a shopping cart.

How do I explain to my 7 year old that I spent his college fund on Hard Times t-shirts: