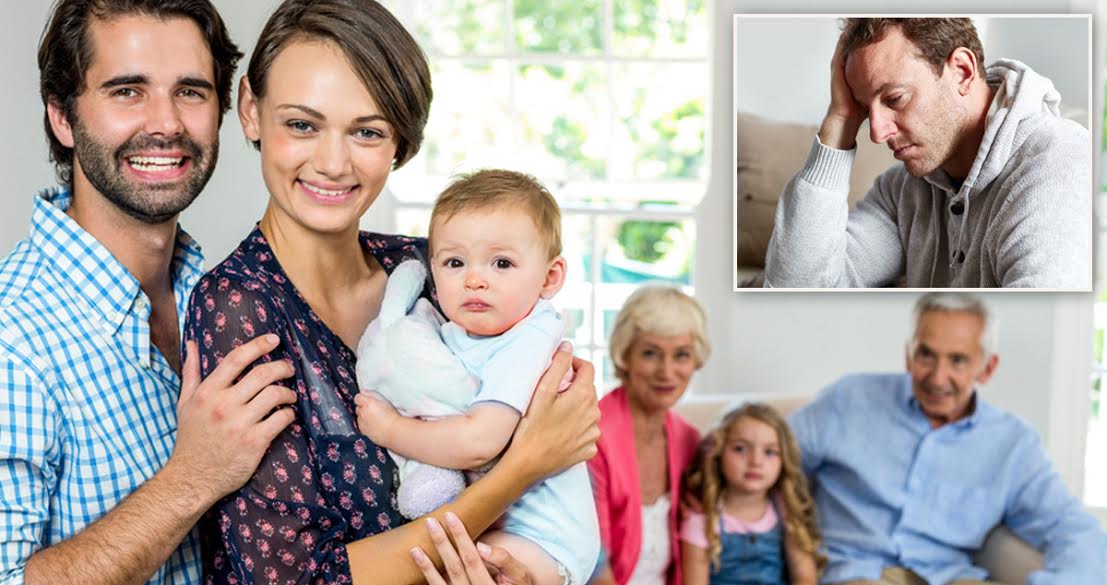 Cynthia and I were married for 14 years and produced a beautiful son named Bryan together. One would think that the story of the slow erosion of our marriage would be heartbreaking and sad. But you would be wrong, because my ex-wife’s new husband, Doug, is better father to my son and son to my father that I ever was.

Need proof? Bryan is so much happier now with Doug in his life. Bryan used to stare at me with distant eyes and an expressionless face whenever we attempted to play catch as the ball rolled right past him. But now? Bryan is leading his Little League team in on base percentage and home runs, all due to the caring mentorship of my ex-wife’s new husband. He’s doing better in school too. Bryan used to spit in my face whenever I sat next to him in an attempt to teach him fractions. Now he is taking college level courses in calculus and he’s only 12. That Doug must be doing something right!

I just get so happy whenever I sit in my 1998 Honda Accord and stare at what used to be my family in what used to be my house knowing my wife and the product of my seed are much better off with Doug serving as both husband and father.

Related: OPINION: You’re Not My Dad

But even more so, Doug is also infinitely better as a son to my own father than I ever was!

I tried so many times over the years to have a conversation with my dad about any number of subjects – sports, career advice, the meaning of life. All I was ever met with were indifferent shrugs and incomprehensible grunts. But Doug and my dad’s daily breakfasts together at the local diner are so heartfelt. The two exchange laughs, hugs, and emotional intimacy. It is truly touching to see my father filled with joy at the close relationship he has with Doug that he never wanted with me.

It may be cold sleeping in the studio apartment I share with a roommate I barely even know, but I am warm all over knowing that my wife has married a man that I could never compare to. I am glad my child and father both have someone to be proud of. I’m proud of Doug, too.

Are you proud of your ex-wife’s new husband? Let us know why in the comments below!