If I Don’t Constantly Scream the Name of Their Biggest Song, They’ll Forget to Play It 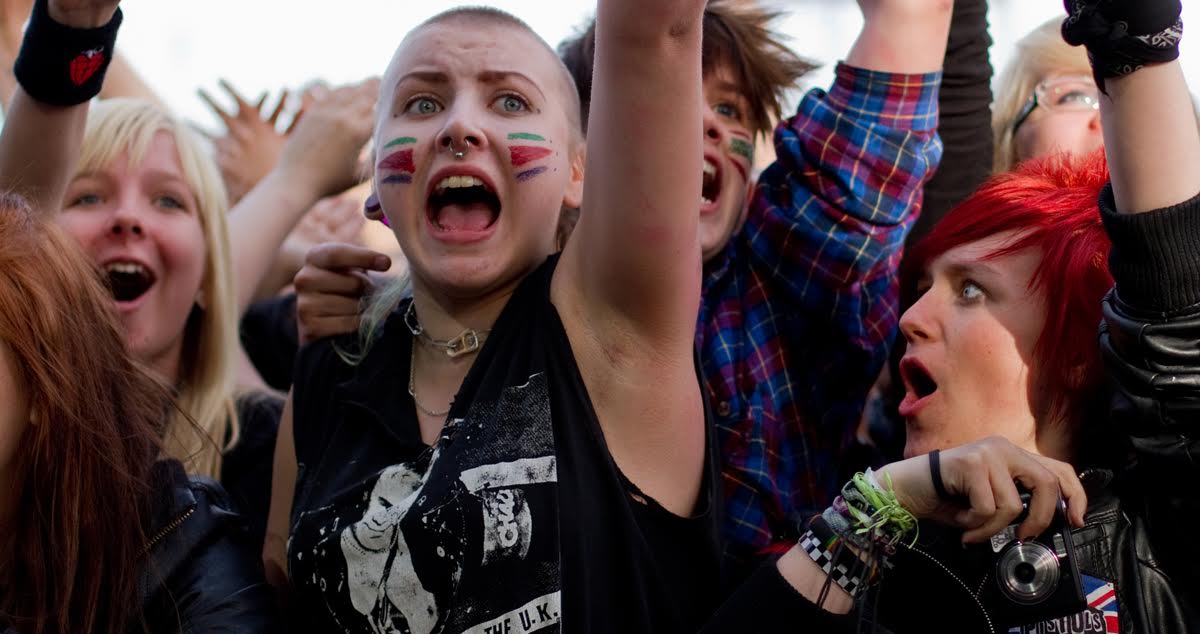 The vast majority of young music fans have no idea how much I’ve influenced the artists they know and love. My journey began when I saw Trapt back in ’04. I was standing front and center at the 9:30 Club as the band walked on stage and it just came to me: What if they forget to play their biggest song?

In a sweaty panic I positioned my hands around my mouth, and let out a blood-curdling scream: “HEADSTROOOOOOOOOONG!!!!!!!!!!”

I repeated that process between every song until my lungs ached. But because of me, the band did indeed play “Headstrong” that night, but only after I had demanded it. I had finally found my life’s purpose.

It’s a duty of persistence and patience. I never get a thank you, but this isn’t about me. It’s about the rest of the fans who paid their hard-earned money to hear the biggest song.

How disappointed would the thousands of Limp Bizkit fans at 2013’s Monsters of Rock Brazil have been if the band had forgotten to play “Nookie”? If it weren’t for yours truly repeatedly screaming the song’s title, they would have. Thank God I could be there to remind them, as we can’t forget: It’s the audience’s responsibility to remind bands what to play, and when to play it.

Having been to thousands of concerts in my lifetime, I have learned most bands don’t even remember to play their most popular song until the very end of their set. Worse still, on several occasions I’ve witnessed a band finish their set and leave the stage WITHOUT playing their hit songs at all!

Only after losing my mind screaming for several minutes, desperately trying to remind the band of the songs they forgot to play, will the band almost always shamefully walk back out on stage to play their biggest songs; a personal and professional embarrassment.

Each night after a show, I do wonder if someone, just one person from the crowd, will lay a hand on my shoulder and say “Hey man, that was really cool of you to help the band remember to play their biggest hit.” But consistently, my services seem to be ignored and taken for granted. I’m no hero, but I’ll keep screaming “EVERLOOOOOONG!!!!!” at every Foo Fighters show I can attend, with or without recognition, because it’s the right thing to do.