It Doesn’t Count as Mansplaining if I’m Totally Wrong 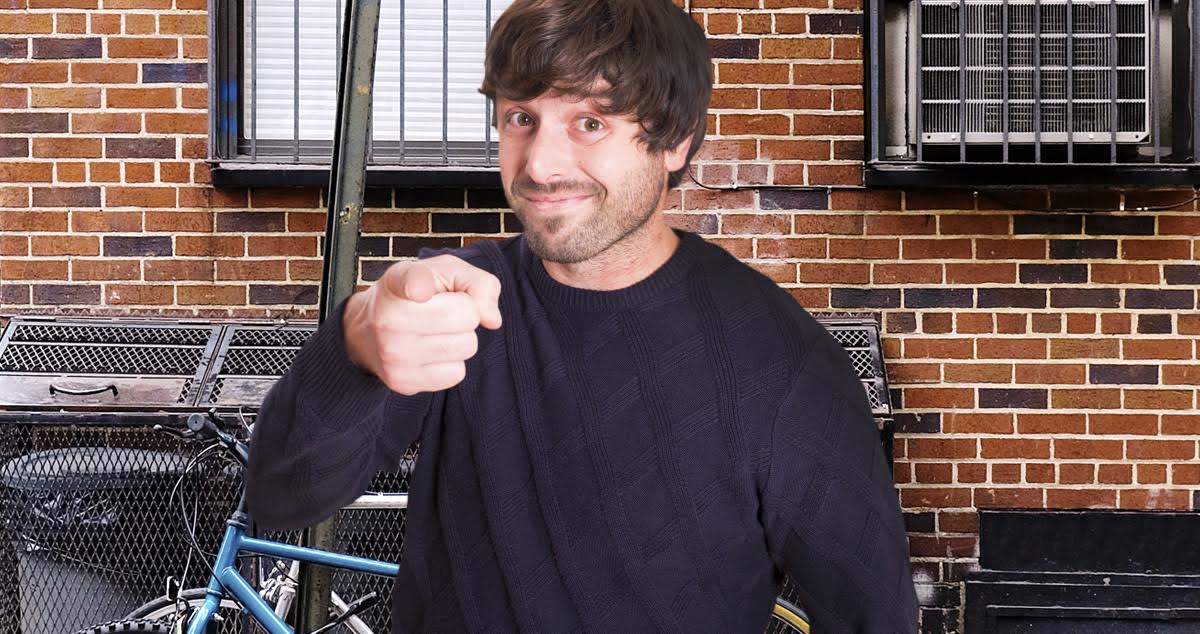 Look, I’m not an expert on, well anything. I’m just a curious guy who likes a lively debate. Will I take the position of devil’s advocate to get things going? Absolutely. I love discourse, I love discussion, and I really don’t even care if I’m right. Like I said, I’m not an expert. I’m not even that smart, really. But if there is one thing I do know, it’s that it doesn’t count as mansplaining if I’m totally wrong.

The other day I was lurking on r/feminism. I noticed a thread about Woody Allen and thought, “it’s go time.” I cited a statistic that upward of 80 percent of victims of sexual assault actually rank Mr. Allen in their top five filmmakers and that we should give him a break. I was met with a deluge of angry replies. This was clearly fabricated, so why did they get so hysterical?

And it isn’t just online. Even in person, women constantly accuse me of mansplaining when I CLEARLY have no idea what I’m talking about

My sister just got pregnant AGAIN and she’s really stressed about money because she can’t really afford another kid. All I said was, “you should have taken a bath in apple cider vinegar as soon as your loser boyfriend filled you up because that makes it so you can’t get pregnant and it’s really good for your skin” and she flew off the handle! She told me I had no idea what I was talking about as if I DIDN’T ALREADY KNOW THAT! I’m clearly mixing up pregnancy with a skunk spray remedy that I’m pretty sure doesn’t actually work, so lay off!

I recently suggested to my girlfriend that her winged eyeliner would actually turn out better if she used the actual wing of an actual bird, preferably still alive, rather than a brush. Did I make that up? Yeah. Should it matter? No way! It’s makeup, who cares? She told me I had no right to explain makeup to her because she’s a “professional makeup artist.”  It was the diva cup argument all over again! These days, I can’t even have a wrong opinion on inconsequential things.

I just hope that one day women will just leave us alone and and let us be wrong about them and their issues.