Despite All My Rage I Am Still Just Billy Corgan 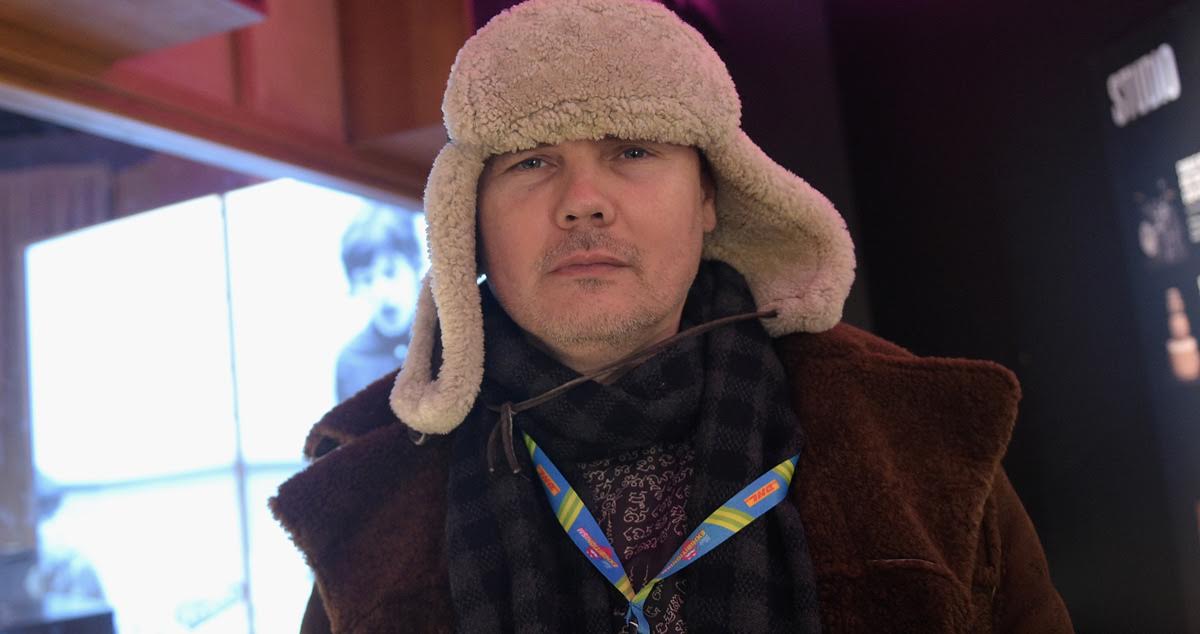 The world is a vampire. It must be exciting to be a vampire, but I wouldn’t know.

Sometimes people on the street mistake me for Mr. Clean. I enjoy these occurrences. They’re a temporary escape wherein I exit my body and take form of a glowing mascot who cleans homes with perfection, winning the adoration of grinning domestics. For a moment my antiseptic head, smooth and void of follicles, bestows excitement on an elated stranger. These moments are always fleeting. It’s not long before they recognize who I actually am. “Oh wait, it’s only that Smashing Pumpkins guy who sounds like a drowning cat when he sings,” they say with scorn.

Jesus was the chosen one; I’m just BIlly Corgan. I’m an aging rocker too melancholy and infinitely sad to enjoy a roller coaster at Disneyland. Not that Disneyland is even worth a trip these days with all the entitled millennials crowding the lines and taking endless selfies. No selfies for Billy though, not even one.

It makes me angry to STILL be Billy Corgan. I’ve tried everything I humanly could over the years to not be him. Classes, therapy, hypnosis — you name it. Nothing works. One time I came close to not being Billy Corgan while placing an order at Panera Bread. They asked for my name, but instead of giving my prepared alias, Gish Zero, I hesitated and let my birth name slip. “I’m Billy Corgan, and can I also have a courtesy cup for water?” I said.

I’ve sold over 20 million albums, charted hit songs — I even own the National Wrestling Alliance for crying out loud. Still, here I am. I’m Billy Corgan, which makes all of these accomplishments seem meaningless and fills me with rage.

I think of what it’s like to not be Billy Corgan. At night I dream I’m something or someone else. I dream I’m a gazelle grazing in the bushy savannas of East Africa. Other times, I dream I’m Black Francis from the Pixies. In that dream the original lineup of my band returns my calls.

I wish I were a rat in a cage. At least I could eat cheese if I were a rat. Billy Corgan, however, is lactose intolerant. I haven’t enjoyed dairy since Siamese Dream. Go ahead, tell me I’m the only one.