Defending Pop Punk: This Lawyer Has Gotten Six Bands Acquitted of All Charges 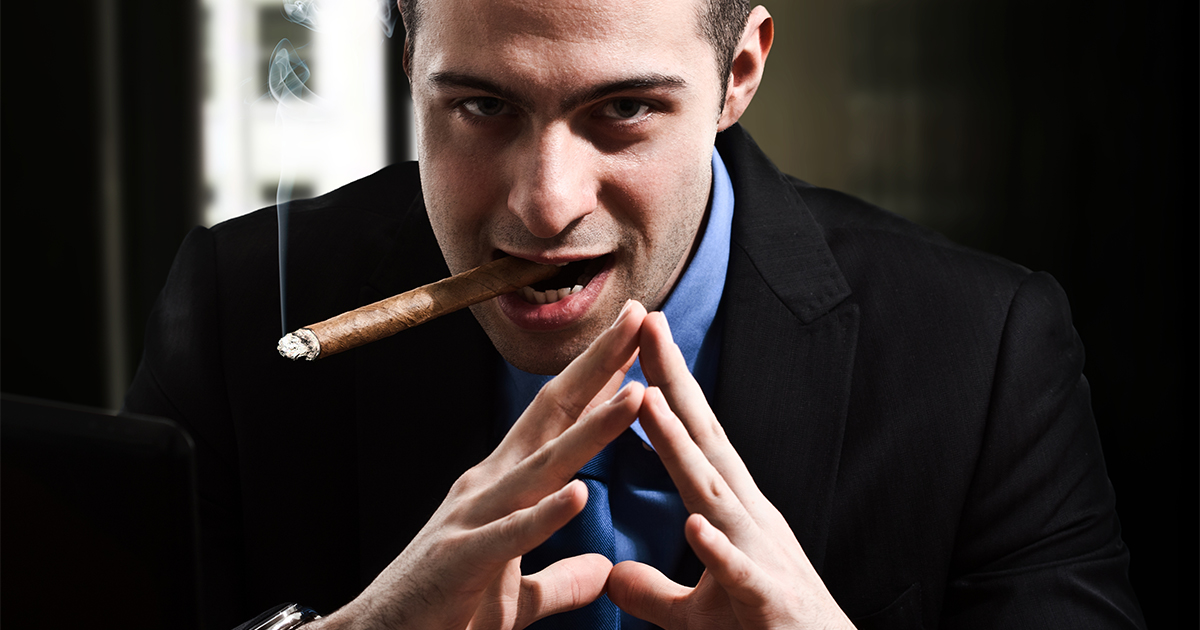 You won’t see him spinning a guitar on stage, he hasn’t been featured on a single album, and he’s not sliding into your DM’s at 1:00 AM after his band plays in your city, but lawyer Robert Corelli is a true unsung hero of the pop punk community.

In just the last three years, Corelli has gotten six of the biggest names in pop punk acquitted of all charges, allowing these bands to continue to tour, record new music, and blow up your Snapchat.

Corelli has a personal connection to the scene, having played in multiple pop punk bands before eventually realizing he could make more money and work less hard by taking a job at his dad’s law firm. But his commitment to the scene is unwavering. His catchphrase “though you swear the allegations are true I still pick my clients over you” speaks for itself.

If you’ve seen Sidewalk at an all-ages venue after 2020, you have Corelli to thank. Homeschool Dropouts’ new album that’s set to drop early next year wouldn’t be happening without Corelli. Not only did Corelli get the singer from Penalty Box off on all charges, but he also counter-sued all four women and won! Clearly the word “lose” isn’t in this legal powerhouse’s vocabulary.

It’s no wonder that just about every band in the scene has or wants Corelli on retainer; and with a reputation like his, that certainly doesn’t come cheap. But Corelli’s deep love and respect for the pop-punk scene has never allowed him to leave a band high and dry just because they can’t foot the bill. Corelli’s free legal clinic for smaller bands “She Said She Was 18, Now What?” is offered virtually every six months. Wow, what a guy!

Corelli was unavailable for an interview due to the ongoing court case against Homecoming Romance guitarist Nick Noman, but fear not, because based on this lawyer’s track record the band will be back on the road again in no time.

Due to a growing demand for his services, Corelli has recently announced he is starting his own law firm and is actively recruiting and hiring attorneys with experience in defending musicians. If anyone deserves to wear a “Defend Pop Punk” shirt, it’s this guy.