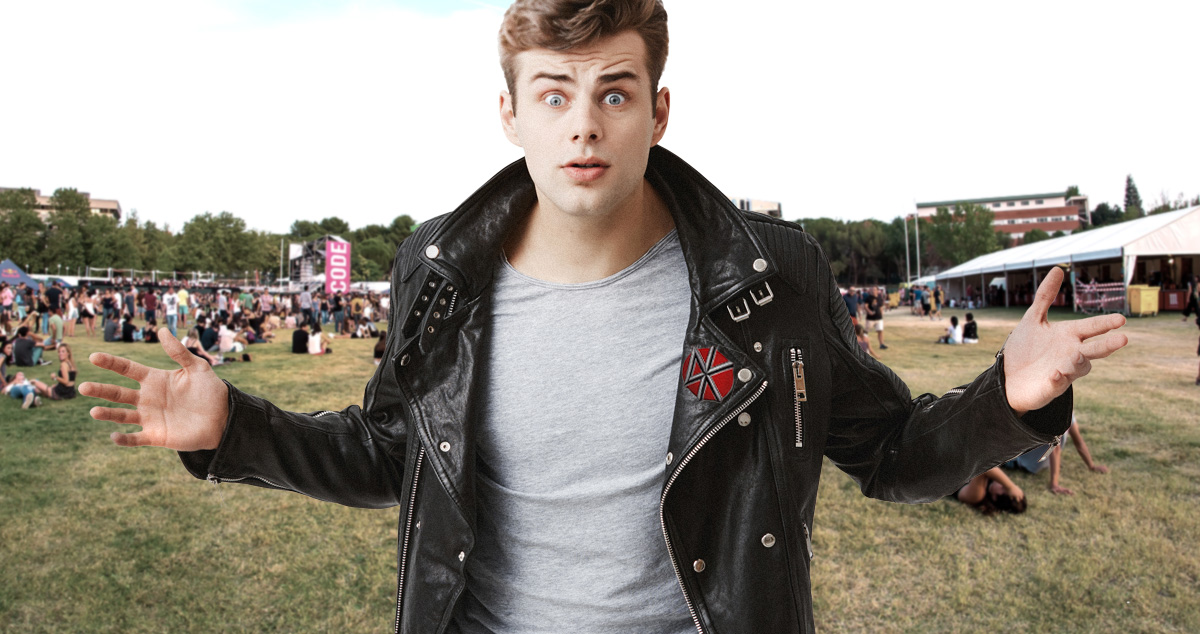 OI’ve had strong opinions about politics ever since I picked up a copy of the Dead Kennedys’ “Fresh Fruit and Rotting Vegetables.” The year was 2010. The American recession was in full effect, Haiti experienced a country-altering earthquake, and the Arab Spring was just beginning. I don’t know much about any of that, but I do have a lot of things to say about what the United States government was doing from 1978 to 1986.

You got an issue with Trump? Don’t bring that shit to me. Now, if you want to talk about Ronald Reagan, we can go all night. I can’t believe the attitude he had towards El Salvador, Libya, and Afghanistan. Let’s not forget his henchmen, Alexander Haig helping along the way.

Don’t even get me started on Dan White, Jane Fonda, or the PMRC for that matter. I will go off the rails and rant no matter who tells me to shut up. I have nuanced views on countless moderately reported on issues from three decades ago and I am VERY passionate about them.

Related: I Don’t Vote Because I Believe Radical Political Change is Only Achieved Through Patches

Hey, Diane Feinstein, nice job “cleaning the streets of San Francisco.” Give me a break.

I’ve tried to get into newer politics, I really have. The problem is I was never really into industrial metal so I never listened to Lard and therefore have no knowledge of the Clinton administration.

I’ve listened to some of Jello Biafra’s collaboration albums so I did pick up on bits and pieces of the early 2000s. As soon as I finally listen to Guantanamo School of Medicine, I think I will be officially caught up on politics.

I’m trying not to read too much about current U.S. policies until I actually get around to listening to all of his albums. I don’t want to spoil what the songs are going to be about. I wish there was a way to hear him just talking about politics.