Am I Dating a Terrorist? My Girlfriend Can’t Tell Me Where She Was on 9/11 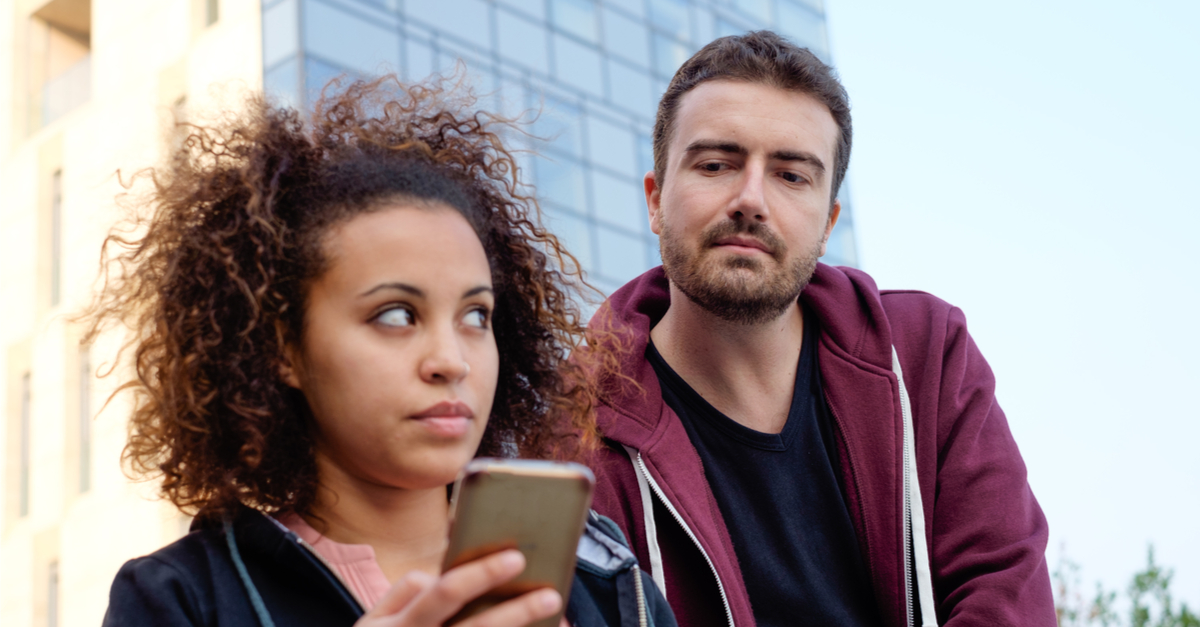 Many mysteries still shroud the events of September 11, 2001. Questions like, why did building 7 fall?, what level of involvement did the U.S. government have?, and how did that children’s book George W. Bush was reading end??? But of all the unsolved mysteries surrounding 9/11, the one that keeps me up at night is where exactly WAS my girlfriend, Kimberly, on 9/11?

Ask any good, red-blooded American where they were when the first tower fell and they’ll give you, in detail, an emotional retelling of the day that would change American culture forever.

On our first date, I asked her her thoughts on 9/11 (as I always do on first dates) and she was quick to brush off the topic, insisting that she doesn’t remember and would likely have been in Mrs. Bergstrom’s kindergarten class.

Doesn’t remember?? Sounds like something you’d say if you had something to hide, doesn’t it? Needless to say I was immediately suspicious. Not a great impression on a first date if you ask me.

I’ve looked into this “Mrs. Bergstrom” character. She has absolutely zero web presence. Apparently on 9/11 she was in her 80s. Does Kimberly really expect me to believe that her so-called kindergarten teacher doesn’t even have a Facebook page by now? Seems pretty unlikely.

Related: If Men Are Paid So Much More, How Come My Girlfriend Always Has Money To Lend Me?

Sure, after my constant interrogation she’ll say things like, “stop bothering me about this” and, “I was probably in the middle of naptime” but if you ask me the only people sleeping are the American SHEEPLE who have gradually and willingly given up their right to privacy in the years following 9/11.

If you asked Kimberly (if that is her real name), she will probably say that I’m just being paranoid, and that I should really move on to other topics, and that I should stop texting her all hours of the night. Well then answer me this, Kimberly Bin Laden — if you’re too young to remember 9/11 then how could I possibly be dating you?

Jet fuel may or may not be able to melt steel beams, but 21-year-old girls will always melt my heart.

Never forget to pick up a Hard Times shirt for your questionably young significant other: