Damn It: I Pierced My Nipples for Rammstein and Then the Late ‘90s Ended 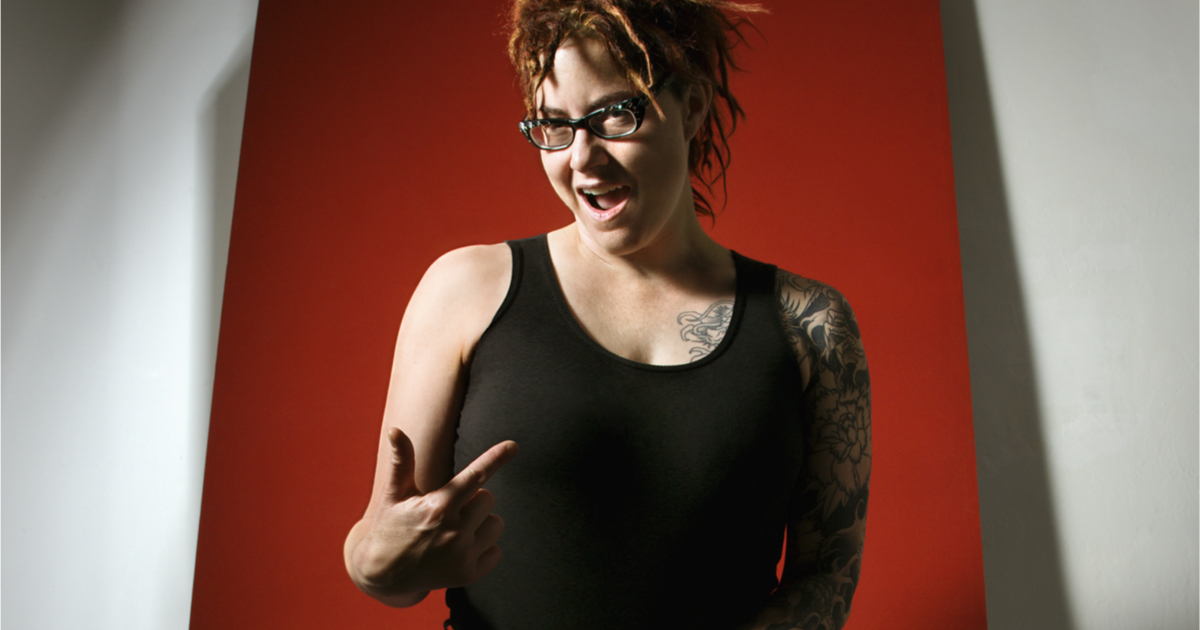 You gotta be fucking kidding me. This was not what I envisioned back when the 90s were in full swing. It’s 2020 now, years have elapsed, and it’s time to come to terms with the fact that my obsession with Rammstein convinced me to permanently disfigure my most sensitive skin. God. Fucking. Damn it.

Try to put yourself in my shoes. Back then, it felt like my options for getting Rammstein’s attention were slim — I did what I had to do. How was I to know that time would run its inevitable course and that I’d impale both my tits in the name of Neue Deutsche Härte?

By the time my wounds healed and I could swap out my starter jewelry, Rammstein had already risen to a level of celebrity that’d made them completely unreachable, and the new millennium was here.

I’m not saying I thought it would be 1999 forever but like, yeah, I kind of did. Rammstein was at its peak, Fight Club had just come out, and 9/11 hadn’t happened yet — we had it all! Why did time have to keep moving forward when we had finally gotten it right?

Had I actually considered the passage of time, I’m sure I would’ve thought twice before piercing my nips to try and get in with my favorite German industrial metal band. Men get to tour the world for sold-out stadium shows well into their 50s, but a woman’s enthusiasm for her body mods has to fade over time? Lord knows I had fun during the genre’s heyday, but it just seems unfair that Till Lindemann can take off his makeup at the end of the day, while I’ll never be able to trust a lace bralette again.

If only I had looked myself in the mirror and asked myself “Do I want to be reminded of the aesthetic preferences of a bunch of middle-aged East German sex freaks every morning?” At least Rammstein is Rammstein — I got my boobnobs done for certified pyro rock stars, and not just any band of losers with a goth schtick. Still, I can’t help but imagine how different my life would’ve looked today if only some kind stranger had pulled me aside during the Sehnsucht tour to alert me that, unlike the band’s original lineup, my choices might not stand the test of time.