Cute: This Session Musician Is Acting Like He’s in the Fucking Band 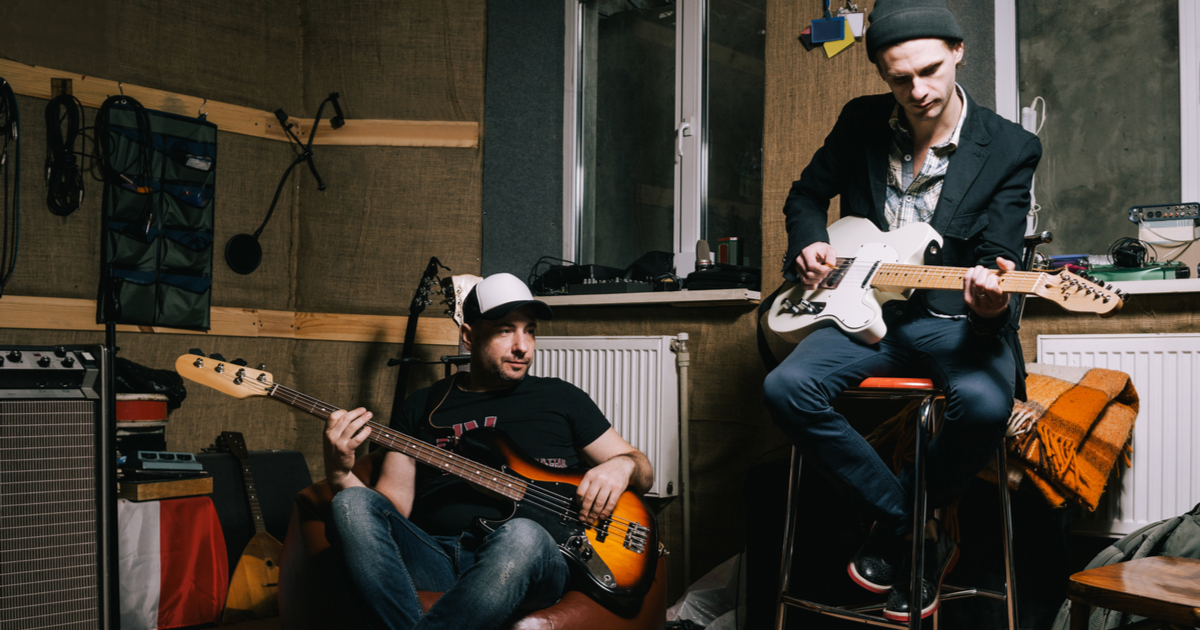 Following his recording of three drum tracks for local pop-punk group Exploding Eye Sockets, drummer and session musician Jim Friedman was reportedly acting all cute, like he was in the goddamn band or some shit. The following are excerpts from our in-depth conversation with those involved.

Guitarist Rick Pinkerton: We only needed him to punch in one or two fills. After the session, we thought he would leave.

Singer, Nikky Bernhardt: I said from the very beginning we should use a drum machine. Or just do really bad beatboxing and claim it’s ironic. Unless The Needle Drop misunderstands and calls it groundbreaking, in which case we did it on purpose and we’re musical pioneers. But instead, they didn’t go with my idea and now we’re dealing with this stick-head.

Jim Friedman: The way I see it, I’ve done as much live playing on this record as anyone else in the band. I’ll even get one of those dumb haircuts and some weird shoes so I look the part in promo pics. They’re gonna be hitting me up for their next five gigs, anyway. Just let me tag along!

David Schneider, Band Researcher at University of California, Berkeley: Friedman’s behavior is becoming more common lately. Session players feel threatened by music technology that is making them obsolete. It’s perfectly normal for them to grasp onto any band that hires them, refusing to let go until being allowed to write some liner notes.

Recent reports confirm that Friedman snuck his signature onto a few Exploding Eye Sockets vinyl sleeves before being forcefully escorted out of their practice space.