Correct Me If I’m Wrong, but I’m Not and I Take Criticism Poorly 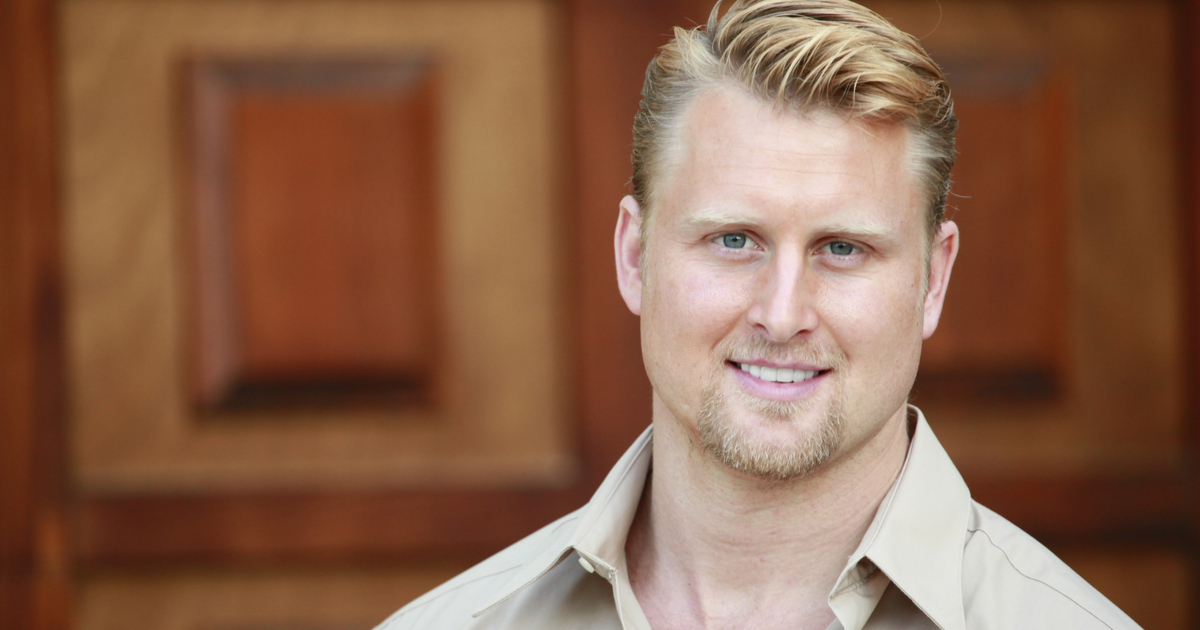 Unlike liberals, I firmly believe in the lost art of discussion and the sanctity of fact. This is more than just a line I say when snowflakes are saying something overly emotional or a little too based in logic, but also a rigorous standard to which I hold myself. For that reason, I would be more than happy to accept criticism and shift my point of view should I ever be wrong. But I’m not so fuck you.

I’ll usually start the debate with a carefully-crafted concession: “Correct me if I’m wrong,” said the patriot spider to the communist fly, “but I don’t think it’s right to support mandatory abortions for all.” And ya know what? They never correct me. I don’t think so, anyway. By that point, I’ve already pulled my gun and started yelling defensive threats.

Frankly, I’m insulted by the slanderous insinuation that I might be incorrect about anything. If you think I’m wrong, you’re clearly brainwashed by a so-called consensus of noted experts. This fallacy is known as an “appeal to authority” and, as the former interim president of the Yale Debate Association, I would know.

I’m a tireless advocate for spirited discussion even when I vehemently disagree with my opponent. However, some people have even gone as far as to call me “violently defensive when confronted with conflicting evidence,” but this could not be further from the truth and I’ll murder your family for suggesting otherwise.

So if you have legitimate and logical corrections, please provide them to me. Just know my patience for debating overly rigid, self-righteous, and pretentious pseudointellectuals is running thin.