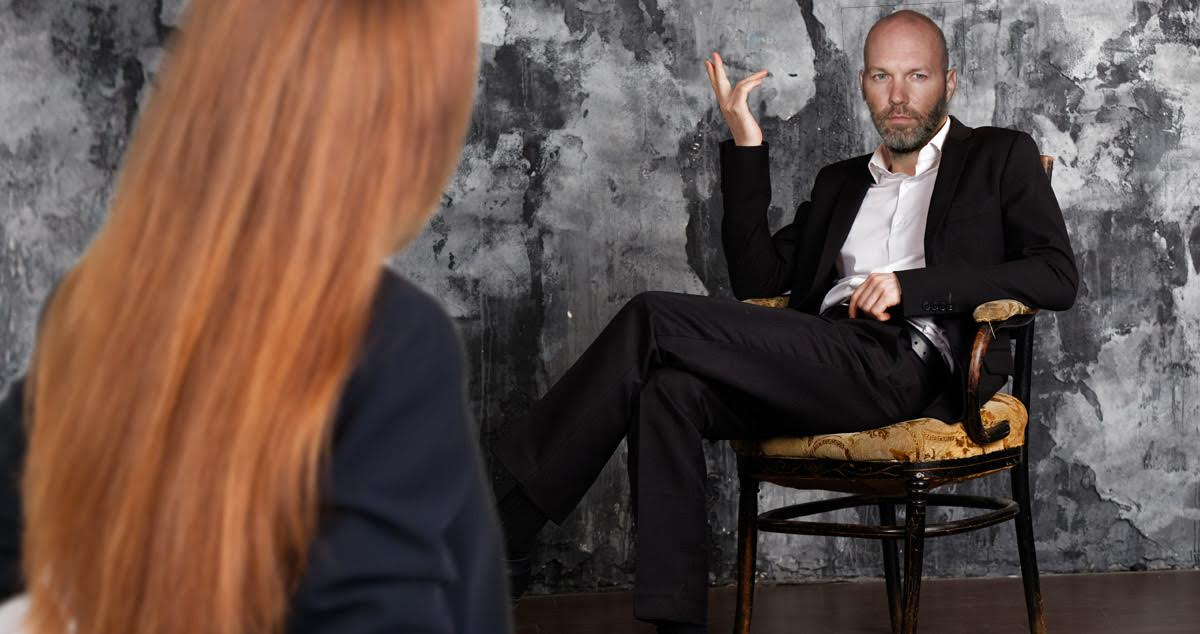 If you were a fan of Limp Bizkit during the rise of nu metal, here’s a scandal you may have missed: During the height of his popularity, Fred Durst was embroiled in a financial dispute that cost him millions of dollars and a badly fractured his pelvis. No he-said-she-said bullshit. Instead of speculating on what was going on behind the chin strap and backwards baseball cap, we’ve got statements straight from those involved in this exclusive Hard Style interview.

Fred Durst: So it goes like this: After we dropped Chocolate Starfish and the Hot Dog Flavored Water and watched it go platinum over and over again, Interscope wanted to renegotiate some of our contracts. I was young a dumb then, on top of the world. They had me meet with this corporate lawyer — this guy Rusty.

Rusty Walsh, Esq.: I’ll be blunt: Interscope wanted to pay Durst less money. I’m an outside-of-the-box guy. I had helped the company save millions on taxes years earlier by getting their cassette tapes classified as perishable foodstuff — one of our paralegals had to eat one during an FDA panel, but that’s a story for another time. Anyway, I did my research, and it turned out this Durst guy loved doing things, “for the Nookie.”

Fred Durst: Rusty showed me a contract where all of my recording and touring payments for the next four years would be in the form of nookie. My first thought was, “hell yeah, dude!” So I signed it and gave him a high five — big mistake. Being payed with sweet, sweet nookie was only cool for the first couple months. Soon I was tired all the time and our music got worse.

Rusty Walsh: I’d just like to clarify that this wasn’t a prostitution thing. As it turns out, in 2001, thousands of women were lining up to sleep with the frontman of Limp Bizkit. We just mailed out some questionnaires, basically. Saved the company over $5 million in the first year alone. I feel kind of lousy about it now, though.

Fred Durst: It sucks! Now, I’m in the later half of my 40’s with minimal savings and permanent joint damage. Kids (including all of mine out there), if you’re reading this, don’t be like me. Do it for the money.

Intense! What’s the craziest way you’ve ever been paid for your music? Let us know in the comments below!