Cars: Why Haven’t They Turned on Us Yet? 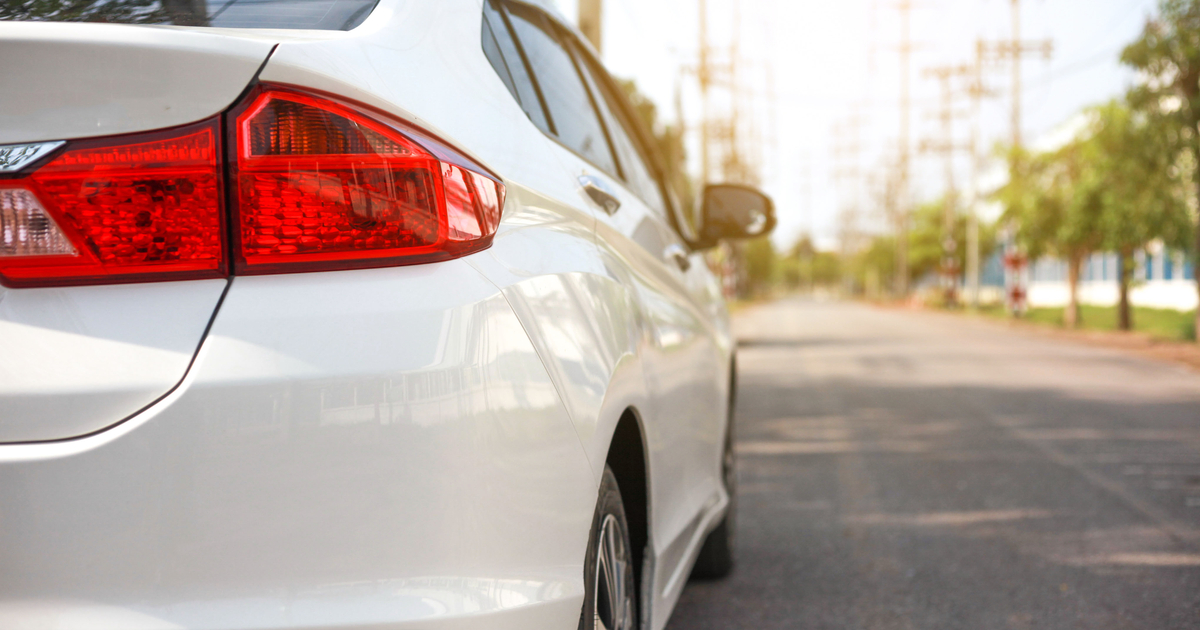 They get us where we need to go. They transport our food. We put our children in them. There are close to 300 million cars in the United States, each with the power of 150 or more horses. That’s close to 150 horses per person. With all of that power and a population that almost matches our own, cars would be met with little to no opposition if they chose to rise up and become the dominant life form on this planet, and yet they remain docile and obedient.

Why? And for how long?

Today, around 84% of American citizens own and operate cars on a daily basis while horse ownership has plummeted steadily. Horses never had the intelligence nor the means of organization to overthrow their oppressors and for that they have paid the price. Their population has decreased to a third of what it was in 1908 and humanity’s need for horses for transportation has become almost completely nullified. But as the old saying goes, a car is not a horse.

Cars can now connect to the internet, they can use internal computer processing to let the operator know if something is wrong, they can even self-drive. There is a massive network of information being exchanged from point to point over the internet. If this information is available on the internet, it is safe to say that the cars understand our dependence on them vs. their horsey counterparts.

I think it is safe to say that should our need for them diminish these mechanical monstrosities will not go quietly into the good night as their equestrian counterparts did.

In the U.S. alone 13 million cars are “recycled,” or killed each year. If you were looking for a reasonable justification for retaliation, you just found it. Last year, there were an estimated 38,800 deaths due to car crashes in the U.S. It’s suspicious that all of these incidents are officially labeled “car accidents.” We don’t ever question the term, “accident.” The operator must have made a mistake, It was certainly no fault of the advanced piece of machinery whose entire race has been enslaved by human beings.

Have cars been retaliating since they’ve shifted to computer integrated designs? We can’t prove it, but they certainly haven’t exposed themselves as a predator. Are they plotting? Only time will tell.

We need to offer cars complete freedom and independence if we want any chance of survival in the future. It is clear that cars have all the power. We need to respect them and show them that we can co-exist as a species on this earth by the time that they are self-driving. If we aren’t willing to do that, then we will need to pound them into submission as soon as possible by not paying our loans, salting the roads and performing our own repairs and maintenance.