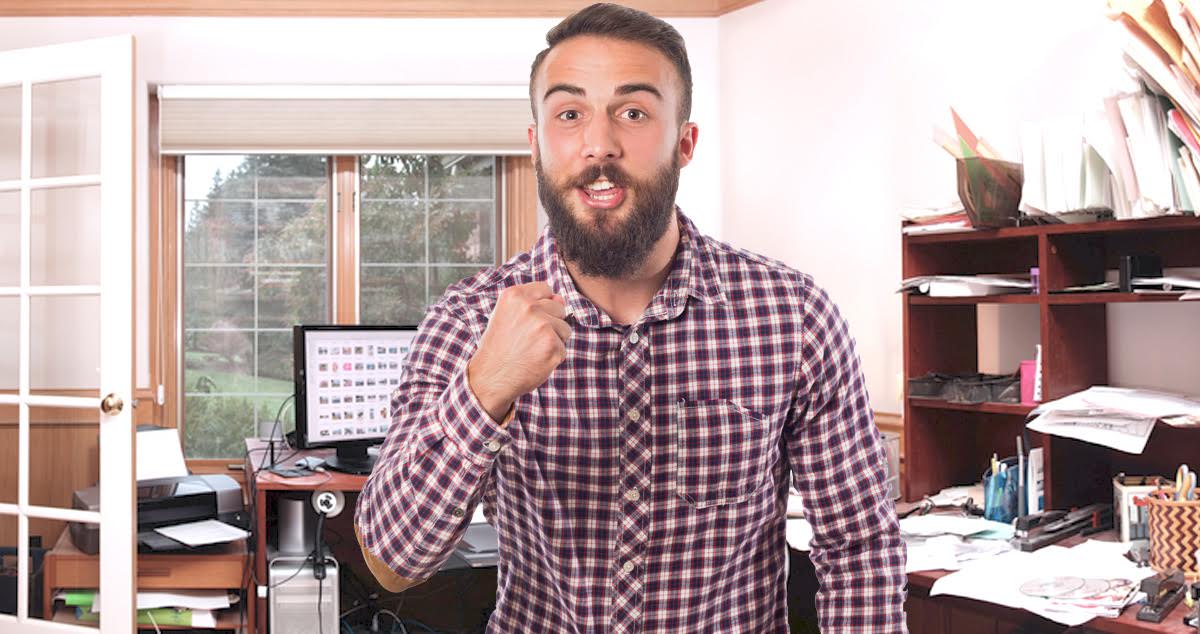 OK, I’m going to address this one more time; If you can’t handle my searing commentary on what’s wrong with the world, then I have to advise you to unfollow me and bring my squadron of believers down to a baker’s dozen. I will not compromise, and I will not back down. Not many people can hang in the “No Bullshit Zone,” so really, it’s OK if you can’t take the heat.

When I said that Columbine was a hoax and that evidence would be coming out to support this soon, I expected controversy. I expected backlash. What I didn’t expect was my social influence being reduced by 25 percent, but that’s exactly what happened when five scaredy cats unfollowed me. A crushing blow to my blossoming empire of truth.

On one hand, it was a tremendous loss, very counterproductive to my ultimate goal of one day spreading my message to more than a hundred willing followers. On the other hand though, I don’t need the cry babies. The snowflakes. The ones who shit their pants when you tell them vaccines cause natural disasters.

Let me be clear: the point of this post isn’t to lambaste the cowards that couldn’t bear to hear me tell it like it is anymore. No, it’s to honor those of you that are still following me. The local television weatherman. The young coed thirsty for my cock in between her DD titties. The guy from high school that died. People from all walks of life have banded together to hear my unflinching honesty concerning things like chemtrails and whether certain “hot” actresses are indeed fugly —it’s truly inspiring.

So march sheeple, onward to the edge of the cliff that the mainstream media has been leading you toward for decades. I’ll be right here, telling the cold hard truth to a handful of weirdos and a couple of robots. Idiots.