Can You Guess Which of These Pop Punk Front Men Is Grooming You Right Now? 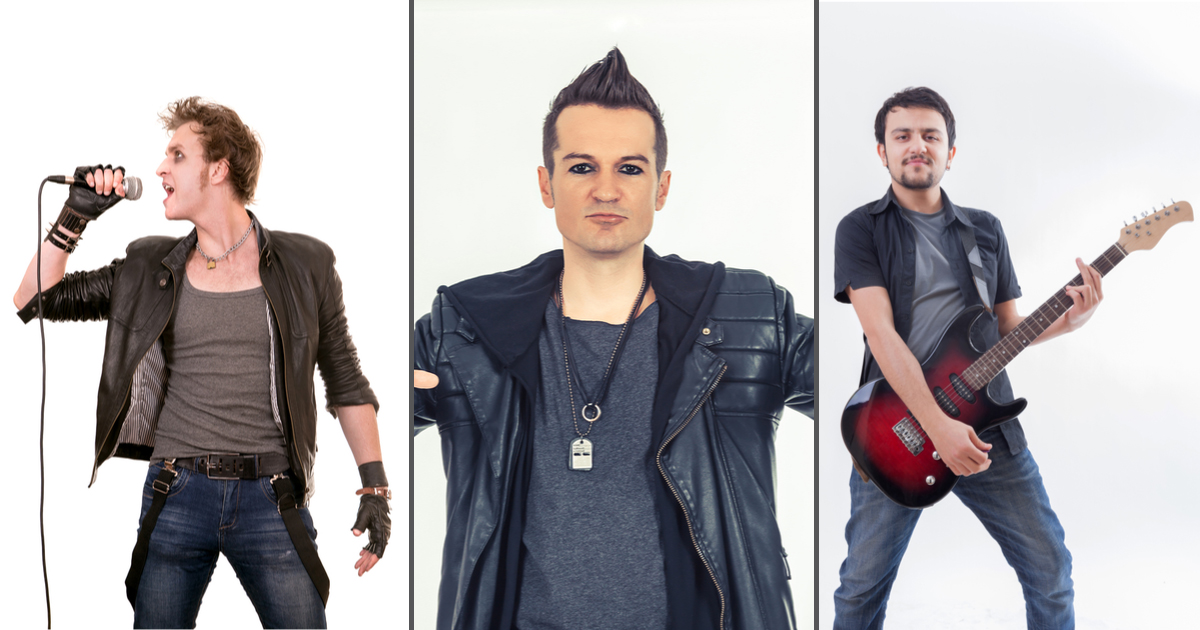 Quiz time! Pop-punk makes you feel alive, and there’s nothing like screaming along to your favorite lyrics about how the lead singer got dumped! If you’re not a fucker poser, you’ll be able to guess which of these front men is grooming you right now. 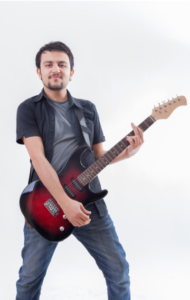 Taylor is the singer/bassist for Idaho-area trio The Warp Speeds, he’s 24, and is really vague about whether he has a girlfriend or not.

Nope, not him! Although he was being kind of weird and offered you a Mike’s Hard Lemonade in the green room when you saw his band at that all-ages venue in Boise, he hasn’t done anything that could be concretely called “grooming” to you yet. Brad is the singer for touring band Fans of Mine, and sometimes plays guitar if the chords aren’t too complex. Sometimes when performing, he makes eye contact with girls in the front row, and some of them say it is kinda cool.

Wow, not him either! Though he sent you a Friend Request on Facebook and has liked all your pics (except for the ones with your male friends in them), as of press time, he hasn’t actually made contact or told you how much more mature you are for your age than other girls. Jason is the singer for November Echo, and he’s more than willing to let everyone know that he played all the instruments on their first record (except the drums). He’s 23 and his t-shirts are all of bands you’ve heard of, but don’t tell him that.

Finally! Jason is definitely grooming you. He’s been stalking your Tiktok for weeks, and using a variety of sock puppet accounts to alternately comment that you’re “so hot bb :’” and tell you that you’re overweight and nobody will ever love you. He’s already planning to put you on the guestlist for the next time November Echo plays anywhere near your home in Michigan, and will definitely fly into a rage if you bring your boyfriend to the show. Thanks for playing!

Just, whatever you do, don’t accept that Skype call.