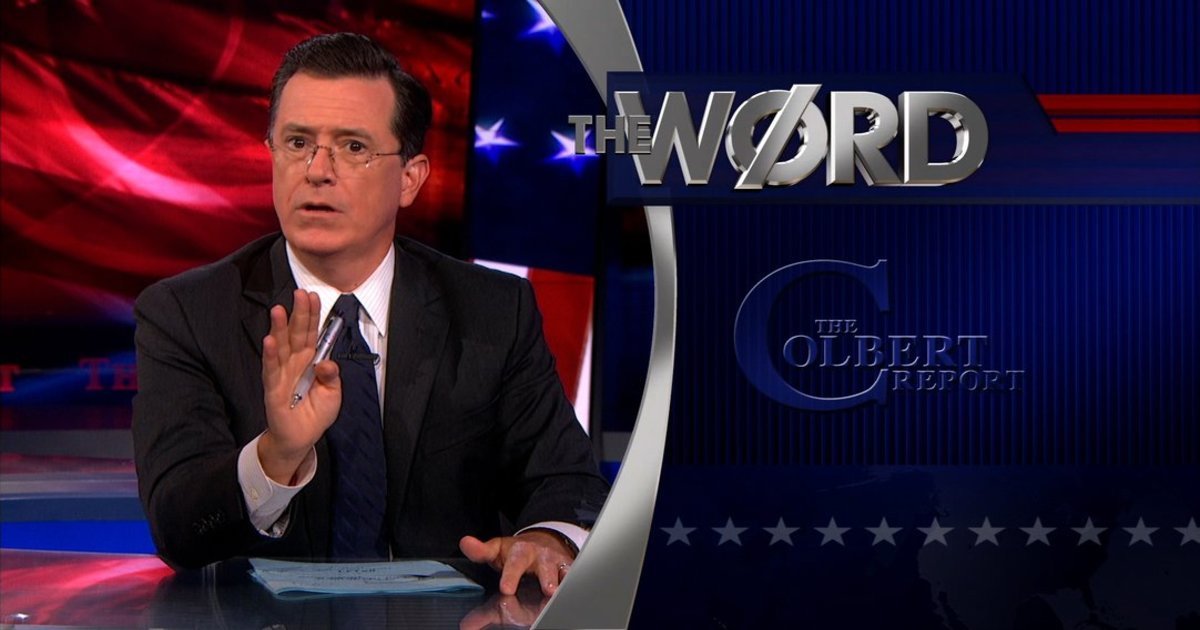 I have been Stephen Colbert’s biggest fan ever since the fresh-faced young star first burst onto the scene in 2015, taking over for David Letterman as the host of The Late Show. Some considered it a risky move giving such a high-profile gig to a relatively unknown comedian but I grew up on Letterman and trusted his judgement in choosing a successor.

I was iffy at first since this Colbert guy was so bland (he clearly has no range as a performer) but everyone kept telling me his old stuff was much better. As a huge fan of using that phrase myself, I googled “Stephen Colbert 2014.”

How could this have happened. I’ve seen people get cancelled for sneezing weird yet this motherfucker gets to host the show that precedes the Late Late Show?!?! Not in my America.

For those of you safely living under a rock, Colbert has a torrid past as a proto alt-right mouthpiece: spouting “truthiness” (a predecessor to the Trumpian “fake news” cry if I’ve ever heard one) as an attack against journalistic integrity. He even called George W. Bush his hero at the 2006 White House Correspondents Dinner! Talk about a suck up.

There is one little known political voice that fortunately opposed Colbert greatly in this era. He is the hero of this story and his name is Bill O’Reilly. Thank you for your service, sir. Sadly, voices like Mr. O’Reilly’s are minuscule compared to the reach of undercover hatemongers like Colbert.

Oh and don’t get me started on his tweets from back then. This is the actual guy who was first cancelled via hashtag! #cancelcolbert debuted back in 2014! Ah, 2014. It’s crazy to think when I was younger my life didn’t revolve around my political leanings. Ironically, I would have loved this guy if I had heard of him back then!

Do I believe people can change? Of course I do. Allegiances shift, opinions mature. For me it’s almost a weekly occurrence at this point. But it’s downright criminal to pretend that Colbert isn’t chiefly responsible for the rise of mouth-breathing, context-ignoring, BLOWHARDS who ONLY READ THE HEADLINES AND THEN SPOUT THEIR BULLSHIT LIKE THEY KNOW WHAT THEY’RE TALKING ABOUT!!!

The saddest part of all is that other shows have been canceled or replaced to make room for Colbert over the years. Well I say the punishment should match the crime! We should cancel Colber’s show and, I dunno, maybe bring back whatever show he originally replaced. Whatever perfect, beautiful show that may have been…