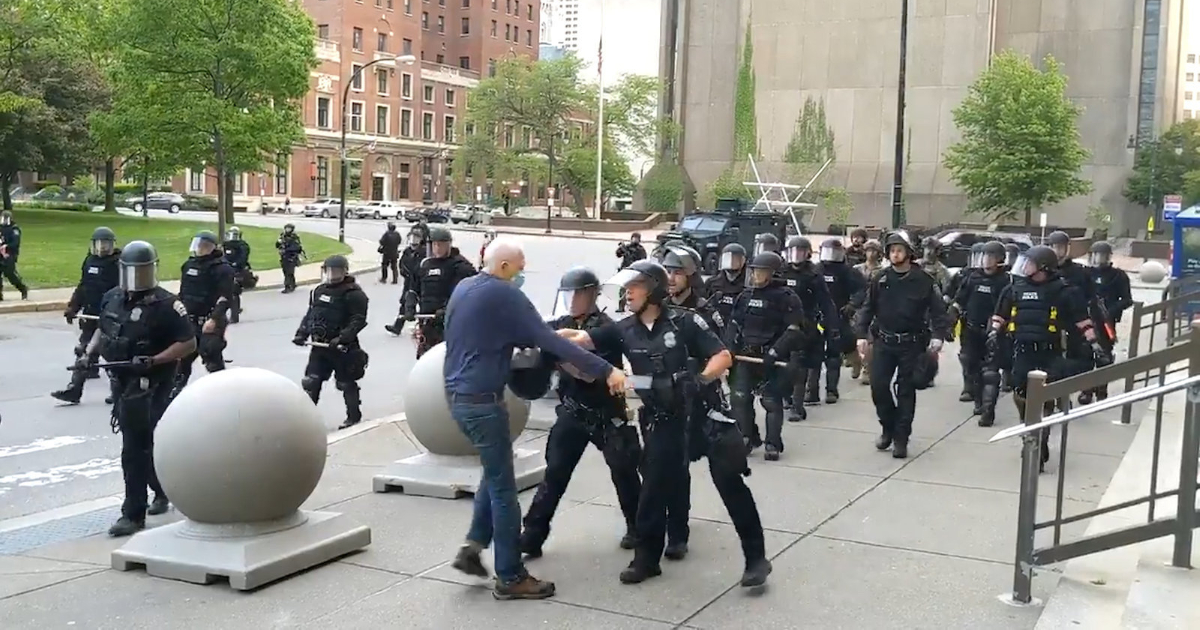 Breaking news in anarcho-grammar, specifically the all too common saying, “Buffalo buffalo Buffalo buffalo buffalo buffalo Buffalo cops are all bastards.” Top Antifa grammarians recently determined that the phrase perfectly follows the rules of American English linguistics. We asked them to explain it to us like we were five, and quickly asked ourselves what five-year-old is this fucking smart and just nodded along like we understood. Here’s what we think it means:

This is a noun phrase (NP) describing a type of bison that hails from Buffalo, New York.

This is another noun phrase (NP) preceding a verb (V) describing a different set of bison hailing from Buffalo, New York, that “buffalo”, or bully, the aforementioned set of bison.

So let’s look at the sentence again.

Translation: Buffalo bison, that other Buffalo bison bully, also bully Buffalo cops, who are all bastards. Or, “BbBbbbBCAAB,” for short.