Bad News for Modest Mouse Fans: Isaac Brock Is Turning Back Into a Rusty Shovel at the Stroke of Midnight 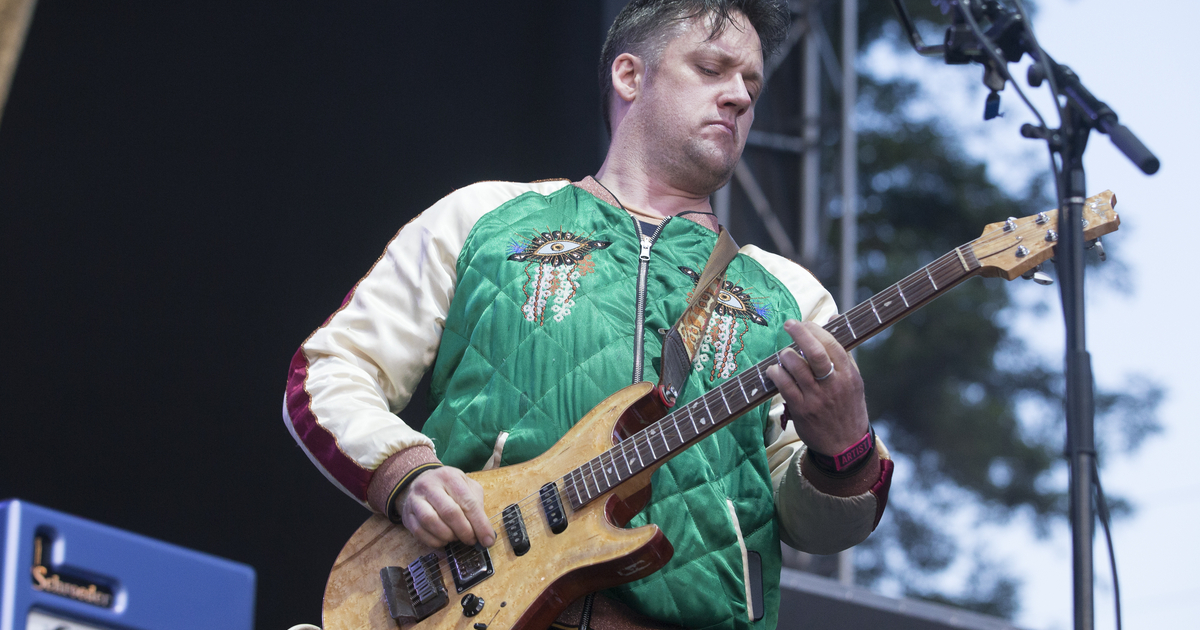 Modest Mouse is a band regarded with critical praise for their unique sound, which is mostly a lot of mechanical scraping and shouting into the sky at a cold and unforgiving God. Isaac Brock, the band’s frontman, receives credit for wistful lyrics that evoke the mystical imagery of Tom Waits recounting the plot of Titanic.

Much of the band’s overall style can be described as a shipment of used gardening equipment being tossed into a vengeful sea and this comes as no small coincidence: the ancient spell that has kept Isaac Brock human has reached its final hour, and he will be turning back into a rusty shovel at the very stroke of midnight.

Almost one hundred years ago to this day, a drunken bog witch accidentally cursed a pile of tools and pipes in the cellar to play the Harvest Festival. It didn’t take long before those decrepit old things became a number one indie band, with style and sound inspired by the constant existential terror instilled in them by their newfound animation.

In an interview in 2015, shortly after the release of Strangers to Ourselves, Brock shrieked cryptic nonsense in horror for nineteen minutes at a Noisey columnist asking for a comment on the album. He finished the interview by mumbling something about a puppet.

Fans of the band, like myself, are excited for what kind of send-off release Modest Mouse has planned. With only several hours remaining before their human forms disappear forever, speculation over their farewell album is booming. They’re probably going to write a song about a dog that’s been chasing its own tail for so long it’s gone blind and doesn’t even remember what it’s chasing anymore, or something, I don’t know. There’s definitely going to be a part where the music stops and Isaac starts laughing into a megaphone like he’s trying to keep people out of his amusement park a la Scooby Doo. I’m probably going to put it on a Spotify playlist for songs about dying down at the trainyards.

“This is actually good news,” writes one Modest Mouse fan who received the bad news earlier this week. “I’ve always felt like the band’s most heartfelt work was shovel-inspired. If anything, this just makes me more excited for things to come.”