Bad Luck? This Guy Has 24 Personalities And All Of Them Are Into Ska 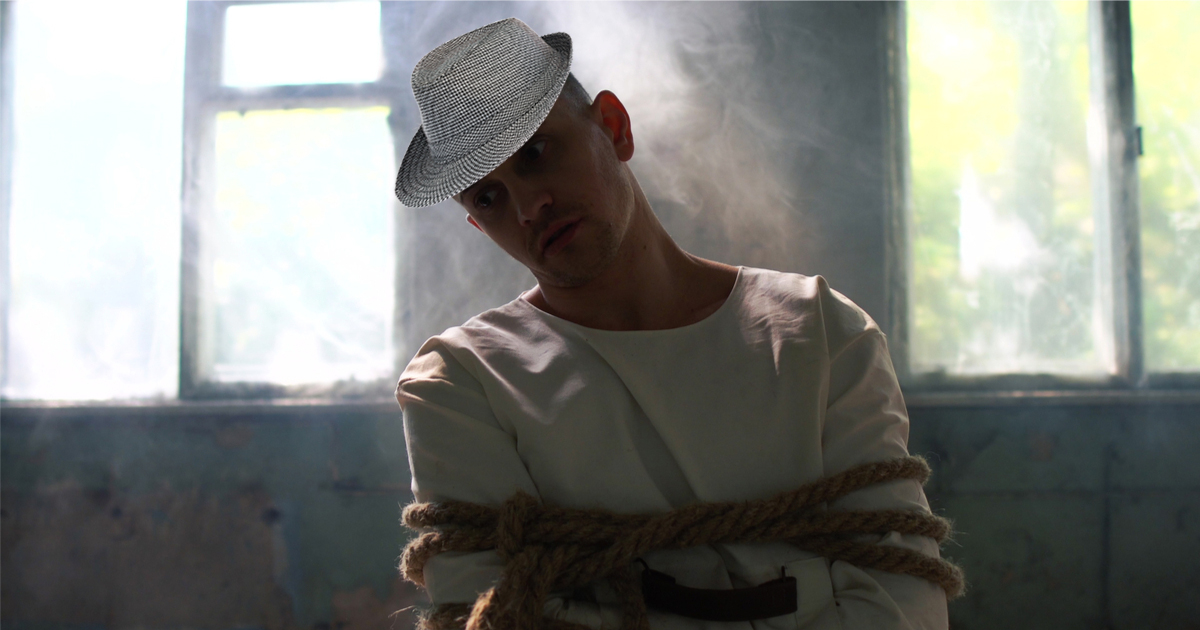 Put any two people in a room together and make them talk about music long enough, they are bound to find some crossover in their taste. It stands to reason that the same, to some degree, would be true for a single person with 24 distinct personalities. But what are the chances that they all list The Mighty Mighty Bosstones’ “Impression That I Get” as one of their top jams? I would hope slim to none, yet nevertheless, here we are.

We recently met a person with 24 different personas, and the most disturbing thing about them was that every facet of their fragmented psyche was way into ska.

How does this happen? I can understand someone with this condition having one ska-personality as a defense mechanism when cornered by a Mustard Plug fan, but 24?!

The first of Kevin’s personalities I met is arguably everyone’s favorite, Hedwig. I noticed him right away, as he was all giddy rocking a No Doubt shirt. I was speechless at first, but remembered his love for music, so I asked for his opinion on Ska. He excitedly shouted that he was super into, “Less Than Jake, The Specials, Goldfinger, etcetera.” Something was really off with his answer. I can understand a kid being slightly interested in Goldfinger. Even I got into their rendition of 99 Red Balloons when I first heard it watching that Rocket Power movie where they shred in New Zealand — but Less Than Jake and The Specials? That’s just weird dude, especially for a kid.

I had to see if Hedwig’s love of Ska had made its way across any of his other personalities and he was switching identities quickly, so I jumped at the chance to investigate. It turns out Patricia, being the hardhearted cunning bitch she is, loves listening to relaxing Sublime songs while calculating how to unleash The Beast on their victims. She would not confirm this directly, but she gave herself away by hinting that she was a, “Badfish indeed,” which is probably one of the most Ska sayings in history.

Regarding Kevin’s most dangerous personality, The Beast, it’s hard to know much about him other than that he can most likely rip a grown man in two. Several of his personalities did reveal not to play Reel Big Fish’s Beer near them because it unleashes The Beast and makes him get rowdy as fuck. Luckily I have taste and would never casually play Reel Big Fish unironically, so my body is perfectly intact.

Honestly what caught me the most off guard was Barry. This personality came off more like an offensively gay stereotype Kevin was putting on to add more diversity to his lineup of identities. I didn’t get much intel on his favorite Ska bands, but he asked if I’d be down to go shopping for suspenders and trilby hats and that told me everything I needed to know.

As I continued to question every one of Kevin’s personalities on their love for Ska it became clear that they all had the sickness of thinking this is a real genre of music. “Look. It’s a blessing and a curse. We all are just really into Ska,” interrupted Dennis with a creepy grin. He clearly was getting tired of me wasting their time. The last thing I wanted was to get chloroformed and stuck in this cellar with a bunch of Streetlight Manifesto Fans, so I took it as my cue to peace the fuck out of there.