Baby Sinclair: All Grown up and Feeling Nasty 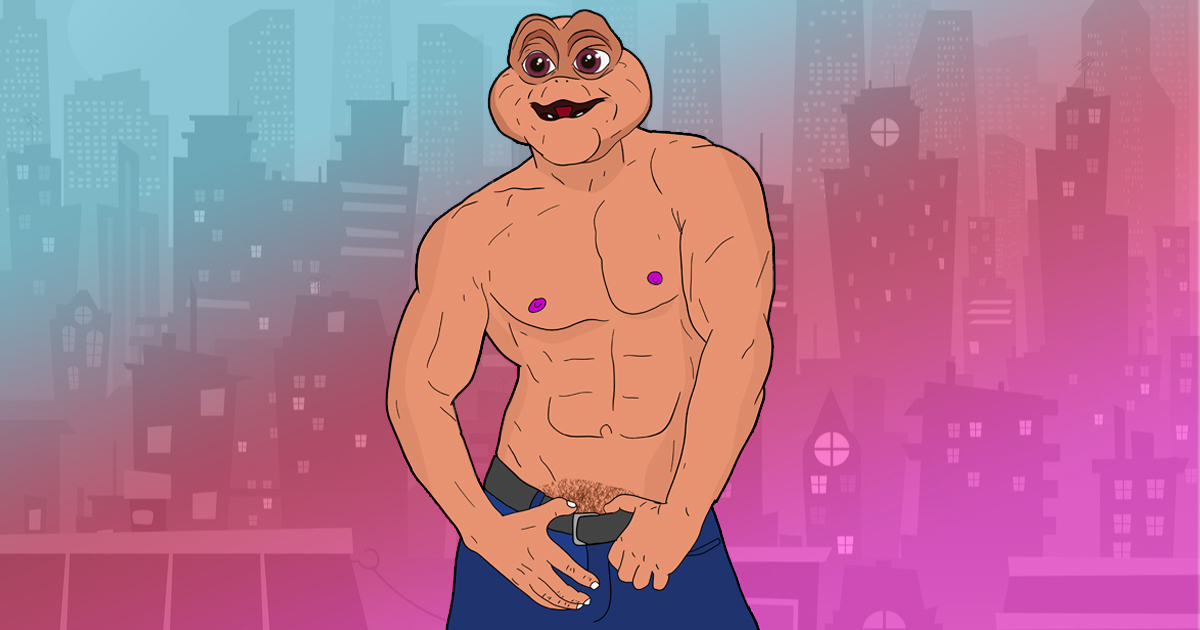 He may be 30 years old but he’s still the baby and you still gotta love him. As a child of the nineties, I loved when Baby Sinclair would hit Earl on the head with a frying pan. It was comedy gold, and when an old friend of mine casually mentioned that she knew him I begged her to introduce me. She was hesitant at first, insisting Baby was “a bit of a handful,” but eventually she relented and made the call. A week later we were having drinks at his bungalow in West Hollywood.

Baby greeted us with charisma and charm, but I couldn’t shake the feeling that he viewed us as something he ordered. For a few hours we sat in his hot tub drinking white claws and smoking cigarettes. Then, my friend and Baby Sinclair began to aggressively make out. Around 2 am she got tired and asked if I was ready to leave. Before I could answer, Sinclair assured her that he would get me a cab home. “The Night is still young,” he told me with an impish wink.

My heart began to race as she left. I’ve never hung out with a huge celebrity before and now it was just he and I.

Baby’s sexual advances towards me were immediate and bordered on the aggressive. I kept reminding him I’m a heterosexual male and he would cool down for a bit, but within 30 minutes he was begging me to do club drugs and asking me if I’ve ever played “mouth secrets.”

“Listen, I’m the baby, baby. I’ve got a dirty little secret. You’re not the mama and you’ve got to find a way to get it out of me. Anything goes”

I was feeling pretty uncomfortable at this point. “I’m thirty years old, but I look twenty-one,” he said. “I take really fucking good care of myself. My lovers really appreciate it. I’m surprised you don’t want me to get you off with my feet.”

Around 4 am I told him it was time I got going and he gave me this long speech about how embarrassed he was. He told me he’s not usually like this and that he was going through a lot of “stuff” right now and feeling lost. I insisted it was fine. He hugged me and said “you’re a good man. Especially for putting up with my bullshit. You take care of yourself.”

I guess that “Dinosaurs” finale really fucked him up.