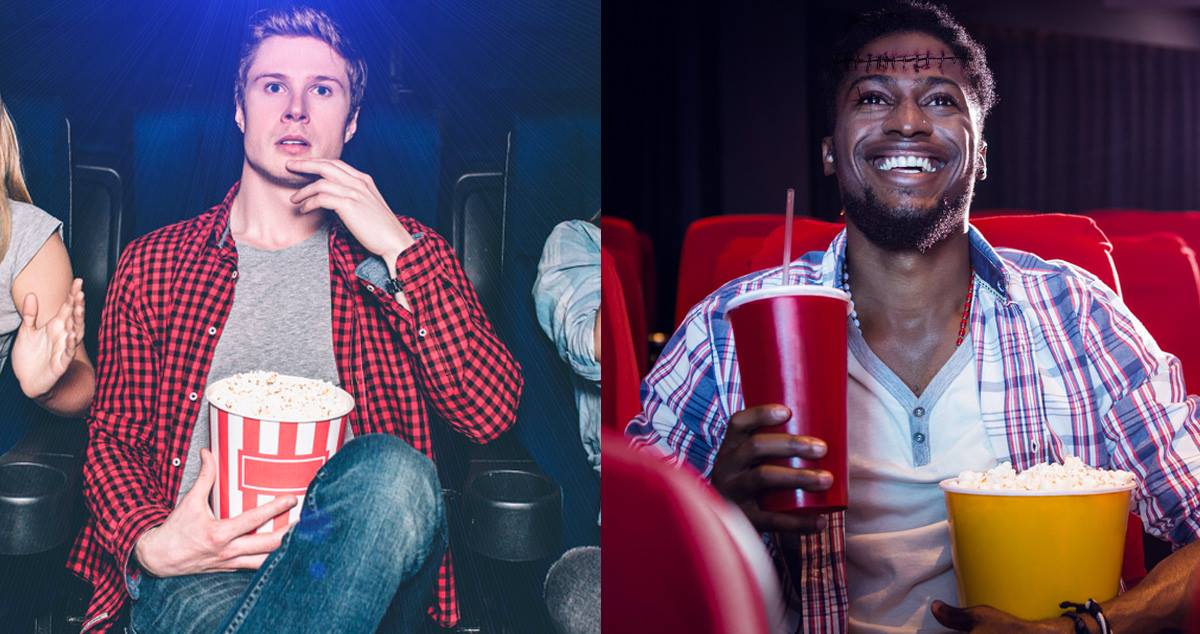 The first time I watched Jordan Peele’s hit film Get Out I thoroughly enjoyed it. Sure my white guilt was as high as Guy Fieri’s cholesterol but other than that it was perfectly enjoyable experience. Still, I felt that in some way the film went over my head, like there was a message to it I was incapable of truly grasping.

All of that changed once I found out that one of my uncles was a brain surgeon. What luck! I mean I knew my family was white and evil I just didn’t know we were smart, white and evil. After convincing my uncle the surgery could count as both my Christmas and Birthday present well, that’s when things moved from good to great. Hell I might go as far as to say it was “swag!” It’s ok, I can legally say that now, along with a few other words that were off limits before but we’ll keep this article kosher, it’s Hard Style not a Quentin Tarantino film.

Related:
I Refuse to Be Body Shamed for Wearing the Skin of People I Murder

I first saw “Get Out” the week it opened, the place was packed out. I sat through all the gasps and “oh no he didn’t’s” with extreme confusion. I mean did any of these people ever trade baseball cards when they were younger? That’s pretty much all they were doing in the movie, only it being completely against another person’s will. Also it’s not just a card it’s a persons body, soul and mind, regardless I felt I needed to take a different approach before watching the movie again by putting my consciousness in a black man’s body.

Luckily when I decided to get the surgery I was white so I could get away with practically everything. Kidnapping an innocent black man, finding a psychiatrist who knew about the sunken place, hell I even told a cop to “shut up” just for shits and giggles. I figured I should still do that kind of stuff while I can.

Once everything was done it was smooth sailing, I marched back into that movie theatre with a new found confidence. It was phenomenal. I suddenly understood the deeper meanings of the film, like how switching bodies with a black person is awesome and how the people who successfully do it are totally winning. The only annoying part was all the faint yelling from the person whose body I was now in, but besides that I had a lot of fun.

Acting and pretending to be a black person is great! Now I see why Tyler Perry does it so often. The only real downside so far is all the questions I’ve been getting. Questions like “How could you do such a thing?” and “What kind of a monster are you?!” Well I’m more than happy to answer any questions you may have over drinks, just don’t clink your glass because that makes the black man whose body I am occupying go fucking crazy.