An Apology: Yes, We Doxxed a Man With Alopecia but We Still Think Being a Racist Skinhead Is Wrong 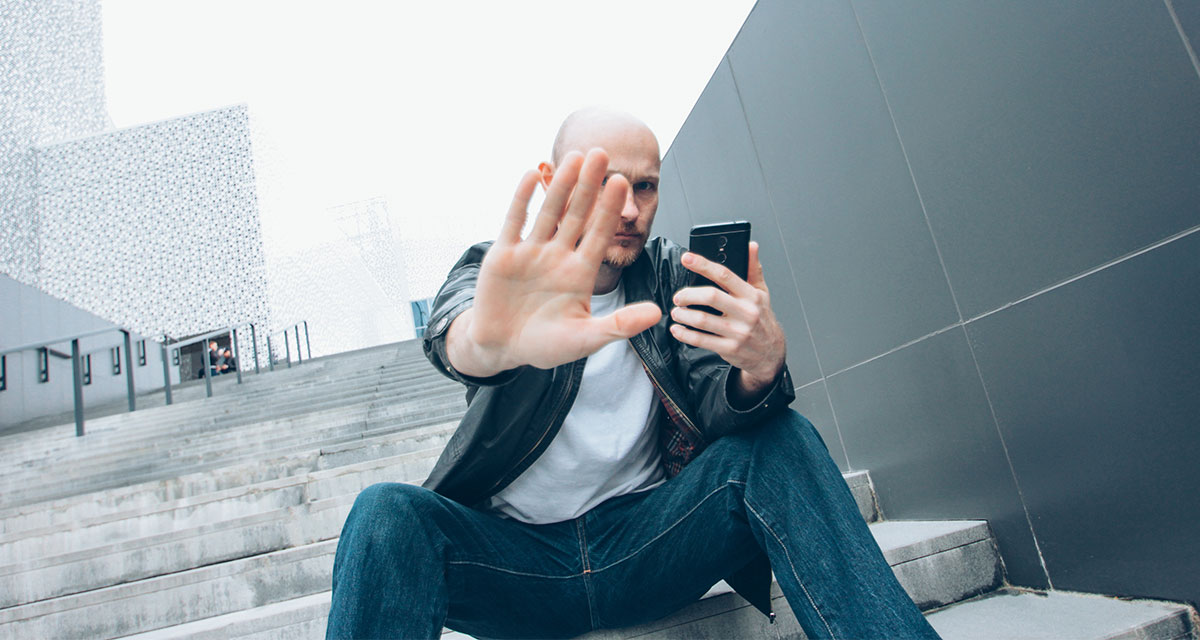 Yes, we understand that we confused Jared Simmons as a member of the Hammerskin Nation, one of the most violent neo-Nazi Skinhead gangs in the country. Yes, we released private and work information on multiple social media sites to attack him. Yes, we wrongly conflated his alopecia and music preferences to conclude that he was a skinhead and further assumed he was one of the racist ones.

We truly do believe it is wrong to be a racist skinhead and we will never say differently. We may apologize for putting his home address on multiple subreddits encouraging vigilante justice based on our inaccurate assumptions of his personal beliefs. We may even apologize to Mr. Simmons and the Crossroads Elementary School for harassing his young children for two days but we will NEVER apologize for being against racism and bigotry.

When we purchased Mr. Simmons’ sensitive information like his social security number, home address, phone numbers, work history, and donation history to the NAACP, we truly thought he was a racist skinhead. At no point did it cross our minds that his alopecia is why we perceived him as a violent neo-Nazi dead set on exterminating minority groups in this country. For that we take full responsibility. However, it is also our responsibility to call out bigots wherever we do or do not see them.

Whatever, we’re sure he did something to deserve this at some point.

We now know that Mr. Simmons is NOT a racist. We also now know that he is no longer employed at Paychex after a Tweet of his supervisor’s information went viral and his office was flooded with calls asking for him to be fired. We cannot take that back. We cannot take back the debilitating skin condition that turns his immune system against his own hair follicles, however we can take back this country from violent, neofacist Nazis, one man with Alopecia at a time.

Does what we did to Mr. Simmons make us liable in a slander lawsuit? According to the ACLU and Mr. Simmons’ lawyer, yes. Will we stop fighting against hate no matter how many innocent people get hurt in the process? Absolutely not.