Amazing: A Wing Mural Selected This Instagram Influencer as the Most Pure of Heart Before Fusing With Her Body and Ascending Her to Heaven 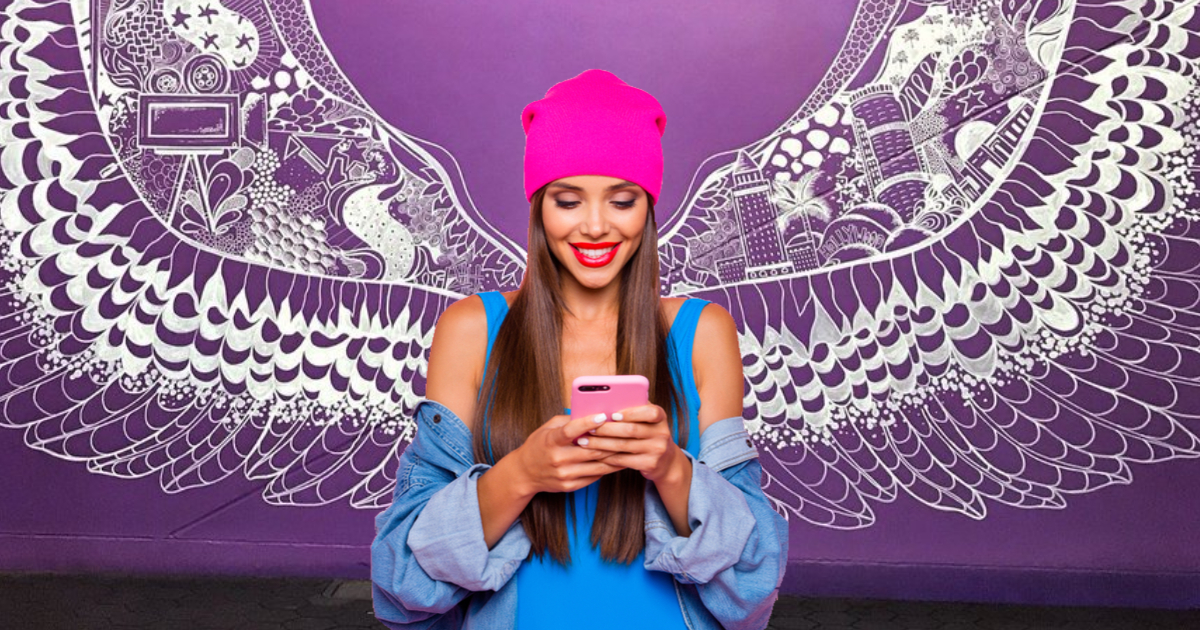 Everyone says that Instagram is only a cesspool of shallow individuals looking for cheap validation or a way to profit from their followers. Try telling that to the 21-year-old beauty, lifestyle, fashion, fitness, and spirituality coach, Kaylee Dawn who is now residing among the holy angels of the Heavens with her new set of #LiveFreeAndWild wings.

You may ask how the former Los Angeles resident wound up posting from Heaven. But that would be silly. She was obviously chosen for ascension by a popular wing mural in the downtown area. As soon as she rested her back against the wall, words suddenly appeared above the wings reading, “THE CHILD OF DESTINY HAS ARRIVED” before they came to life, fused with her spine, and flew her up to the skies. Escaping her from the conceited and selfish mortal world below.

“Feeling so humbled to have been chosen to live with our Lord as one of his angels,” Kaylee said in a recent Instagram post with the location tagged, “Heaven.” The post continued, “I just want my followers to know that I don’t think I’m better than anyone because I now sit alongside God’s throne and look down at his creation for all eternity. Honestly, being famous on Instagram feels pretty much the same so this is nothing new. #positivemondays”

What a beautiful soul Heaven has gained. Thank God we can still receive her posts.

Other angelic residents have speculated that Kaylee was most likely chosen for that one time she showed her followers the importance of being kind and understanding after giving her unfinished kombucha to a homeless person in need. What an amazing journey!

It’s clear that the rest of us are not worthy to be in the same plane of existence as Kaylee. Still, we here on Earth are going to miss the light she shined on the world.

Kaylee most recently posted to her Instagram a selfie with Jesus Christ along with the caption, “We happened to run into each other (winking emoji with tongue). You can get the @vanessamooney choker I’m wearing for 20% off by using the codeword HOLINESS at checkout. Link in bio.”