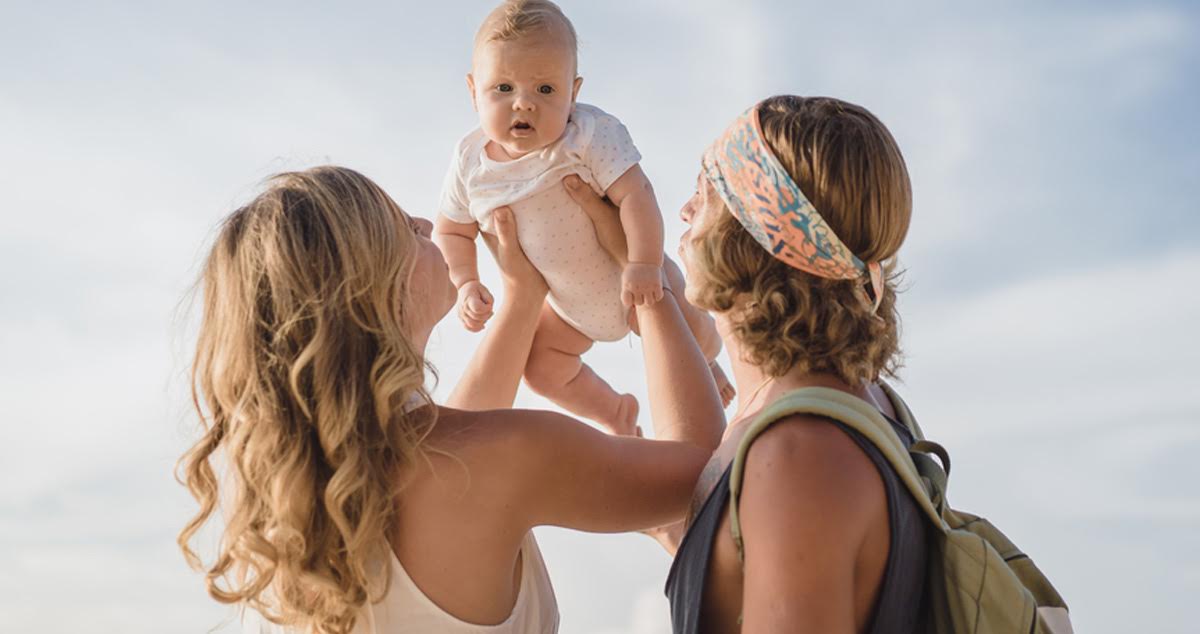 OMG! We can just not get enough of this adorable little newborn boy, Tweezer Carson. Not only was this little rocker born during an epic live performance of “Tweezer” by jam band legends Phish, he was also conceived during that very same epic Tweezer jam!

Can you say, EPIC JAM BABY?!

The proud new parents Willow and Rangi Carson, look back fondly on baby Twee-twee’s conception. 45 minutes into a particularly tasty Tweezer jam, the diehard Phish phans decided it was as good a time as ever to phuck behind the porta potties. “I tried my best to take my time and let things develop naturally before exploding into ecstasy, just like a good Phish show,” said daddy Rangi, “But, unfortunately, I uncreatively finished in under two minutes like some kind of pop radio bullshit, but hey man, that’s why there’s only ONE PHISH. WOOOO!”

Willow told Hard Style she attempted to limit her exposure to raw Phish during the pregnancy by covering her ears during particularly intense solos, but Phish was just too locked in on the jam to be avoided. “I got pretty sick during my first trimester, but at the same time, I felt really connected to Tweezer, which was also pretty sick.”

After her first trimester, Willow’s healthy improved as Phish entered into an extended dueling guitar and bass solo exchange. “I think eventually my baby and I just became one with the grooves. At one point in my sixth month I got worried that Phish might be transitioning into “Blaze on,” but it was just a false alarm. Nine months of Tweezer was exactly what I needed during this pregnancy.”

And then nine months into jam-pregnancy heaven, Willow gave birth to her son without any professional medical attention while listening to the beautiful climax of the 388,888 minute long rendition of Tweezer. “Seven pounds of pure joy,” said proud mama Willow, referring to the amount of marijuana her husband Rangi consumed during the nine-month-plus jam. “We love the baby too.”