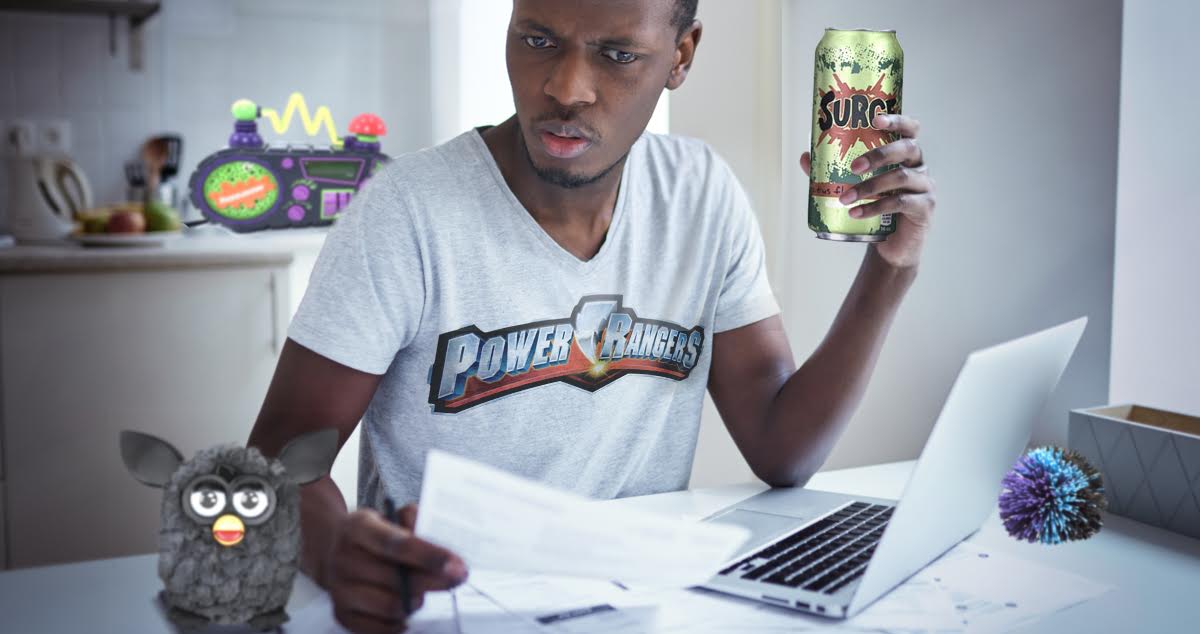 Nowadays, it seems like everybody wants to claim they’re a ’90s kid.

We were getting sick of all these fake ’90s kids so we’ve put together the ultimate REAL ’90s kid test! And it’s so simple! All you have to do is go to your mailbox and open it up because only real ’90s kids will get this bill from the emergency room for $200,000.

You might be able to name all sorts of crazy ’90s trends like Crystal Pepsi and Smarterchild but that proves nothing! Any true child of the ’90s is going to have a box under their bed bursting with unopened collection notices. Sure, back in the ’90s you were afraid of monsters living under your bed, but it turns out the reality of medical care the United States is way scarier.

Speaking of legendary scares from the ’90s, MOVE OVER JENNIFER LOVE HEWITT. We know what true ’90s kids did last summer. They gradually depleted their savings trying to keep up with hospital bills and the bank foreclosed on their home. Now they’re divorced, sad, and live a tiny apartment just like Ross from Friends.

YOU’RE SUCH A ROSS!

All those games of Oregon Trail never prepared real ’90s kids for this. Even if you picked the banker at the start of the game there is no way you could afford a $12,000 ambulance ride. Remember how in that game when one of your party members died you’d write something funny like, “RIP Fart” on their tombstone? Well, if you’re a real ’90s kid even the smallest joke about death now fills your mind with utter and complete darkness. As they said in the ’90s, this all-consuming dread is ALL THAT AND A BAG OF CHIPS!

So sure, some people can name every episode of Star Trek: The Next Generation. And others still wear babydoll dresses and combat boots. But don’t be fooled. Only real, honest-to-goodness ’90s kids will endure years of sacrifice and hard work to climb out of horrible debt due to a freak accident that sent them to the hospital for lifesaving treatment.