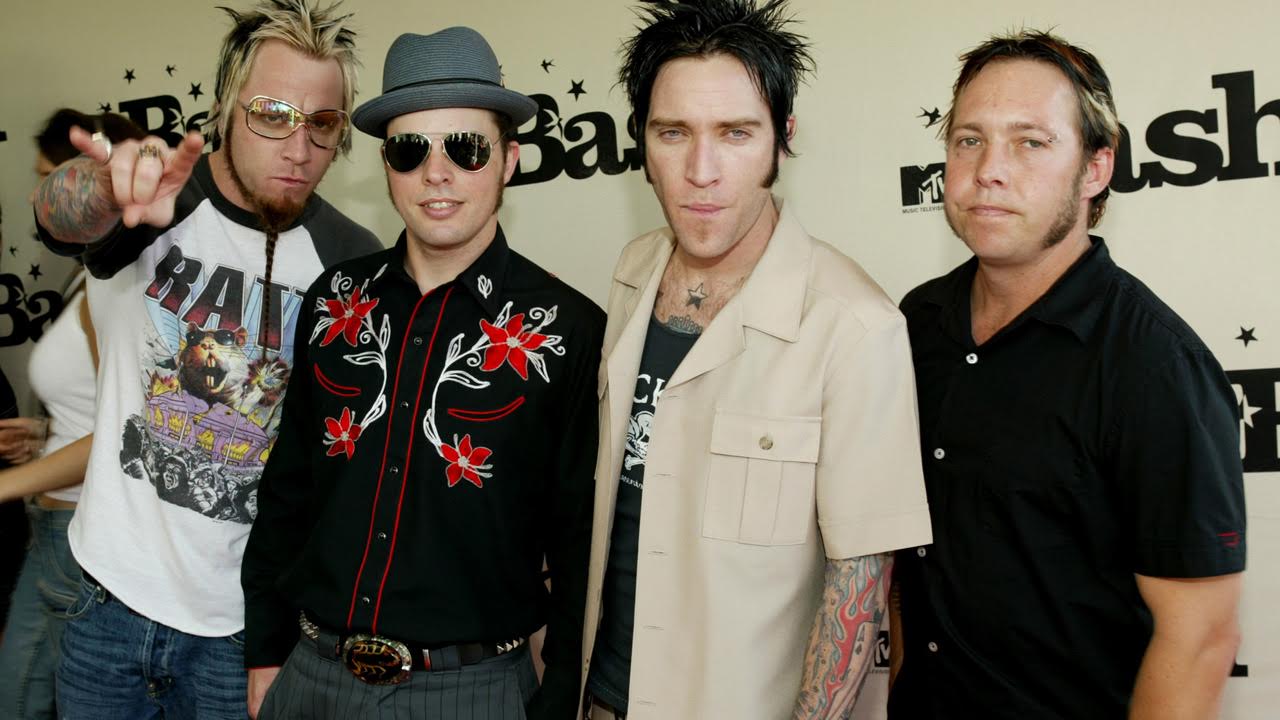 These days it seems like everything is lit. A decent slice of pizza. A sideshave haircut. We throw around the word “lit” like we think we ain’t gonna die. Spoiler alert: we are.

But back in the day no other band defined lit like a pop punk foursome out of Fullerton, California. They were a band who was lit before lit was even a thing! Who am I talking about?

I’m not even kidding. They’re lit! I mean, I know they’re Lit, but they were also lit AF. The bleach spiked tips: so lit. Arm tattoo: lit. Their fourth album: Lit S/T.

Related: 9 Ways Glenn Danzig Could Kill You Before You Even Knew What Happened

Sure, it was the ’90s. CDs were a thing and you had to get your Netflix on VHS from the puka shell necklace store. Certainly, the bar for being lit is set much higher today. Right?

Just look at Lit’s biggest hit: “My Own Worst Enemy.” It’s about getting lit, lighting fires with cigarettes, and kicking the living shit out of yourself. If you think your modern day radio jam is gonna be passing that litmus test, uh, you’re just plain wrong and you don’t know Lit.