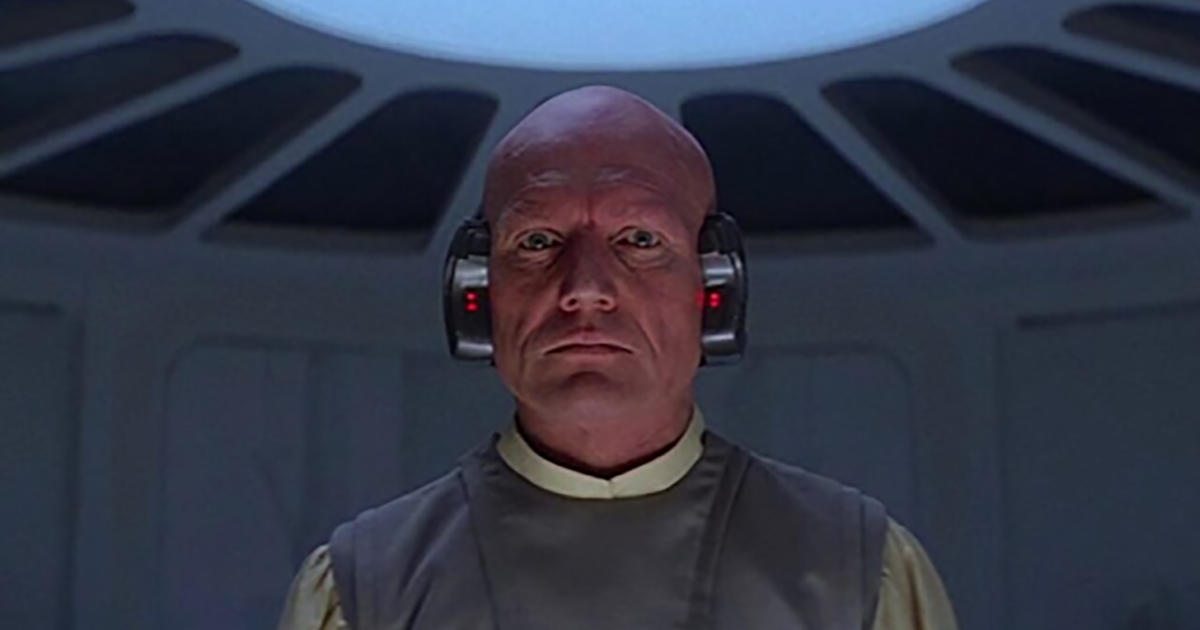 We are currently living in a golden age of Star Wars spin-offs. If a character has ever appeared in the prequels, sequels, main trilogy, an animated show, or one of George Lucas’s ice cream headaches, they are probably going to get their own Disney+ series at some point.

Just to give you an idea of what you are missing, here’s some from my personal, private journals: 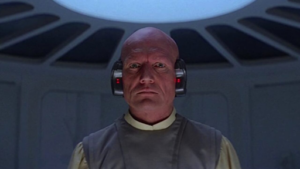 Lobot: Remember Lobot, Lando Calrissian’s silent cyborg aide-de-camp in Cloud City? Lobot’s tragic backstory is that he was once Lando’s fellow smuggler and trusted friend, but a near-fatal injury during a daring raid on an Imperial ship caused his cybernetic implants to take over his mind and render him the blank, efficient figure you see in The Empire Strikes Back. But what my six-part Disney+ series will explore is how love can bring back a mind from even the greatest injury. And lots of nudity. Lots.

It’s all incredibly tasteful I assure you, except maybe for the smaller version of that thing on his head that I wrote onto his balls. 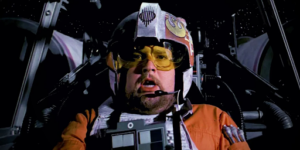 Jek Tono Porkins: Come in, Red Six! That’s the seductive words told to Jek Tono Porkins in my script for Porkin’, a sex comedy starring the Rebel Alliance fighter who died in the run on the first Death Star. But before his tragic death, there’s plenty of time for a series that shows the portly, virile Porkins in a series of sexy misunderstandings that inevitably lead him slyly breaking the fourth wall and telling the audience “It’s time to get Porkin’!” 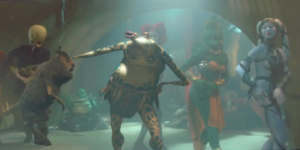 Sy Snootles: There’s no aphrodisiac like talent. That’s why Sy Snootles, the Pa’lowick singer of Max Rebo’s band in “Return of the Jedi,” deserves her very own “The Americans” style spy series in which her profession as an entertainer is revealed to be a cover for her work as a Hutt agent who always gets her information…one way or the other. The other way is sex! 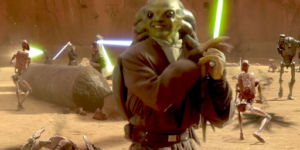 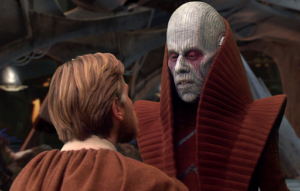 Dr. Cornelius Evazan and Ponda Baba: I’m not going to lie. There’s not a lot of plot in the script treatment I wrote for this one. It’s pretty much just the Walrus guy and the pigface doctor from the Mos Eisley Cantina going to town on each other, in extremely specific, extremely hot detail. 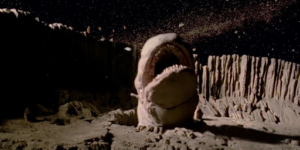 The Exogorth: Loneliness can tame even the greatest beasts. In my notes for an animated show based on the giant asteroid worm that almost eats the Millenium Falcon, the Exogorth has been alone for eons. Pent up, you know. And when its asteroid collides and merges with another carrying another Exogorth, they have to learn to put aside their initial differences and work together. And then it’s on.

C’mon, Kathleen Kennedy! Do the fans a solid, for once! At the very least, you know any of these would be better than “Attack of the Clones.”