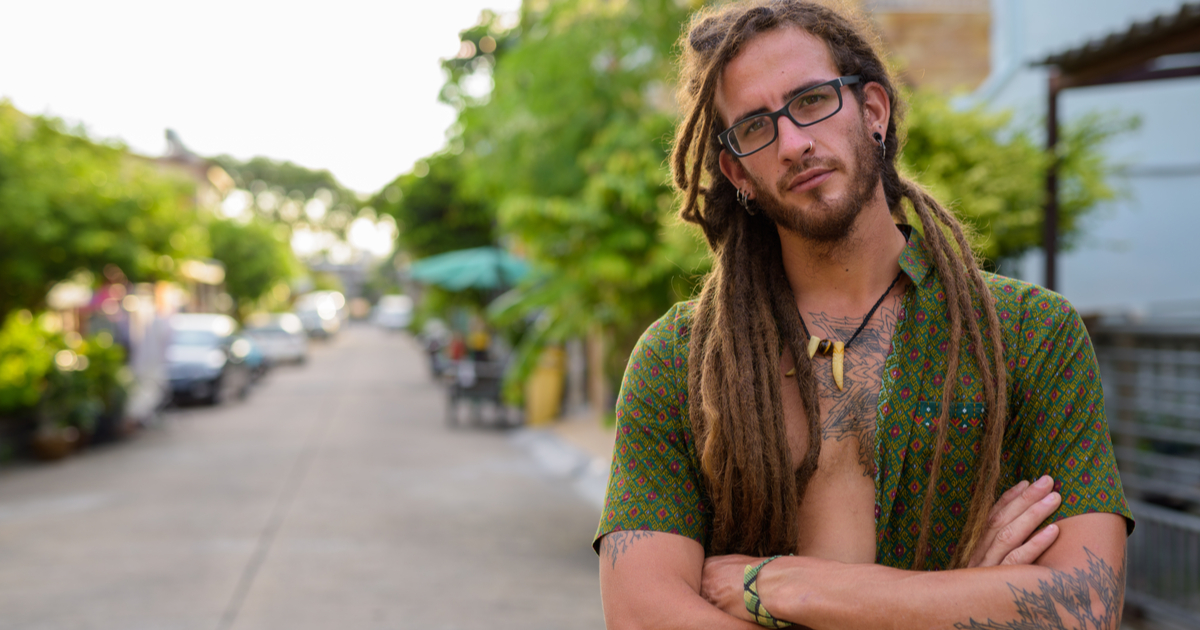 Astrology is bullshit. Anyone with a drop of common sense can see that. College stoner bros like me are into way deeper, more science-y spiritual beliefs. It’s obvious that the stars and our birth month have no impact on our daily lives. The sky is not the driving force in our lives. The sky is clearly a backlit canopy with holes punched in it.

Here’s why you should dump your toxic spiritual worldview in favor of one based more around smoking weed on the beach while ripping off Pink Floyd:

It’s a hell of a lot easier than learning about astrology
What would you rather do: Read a bunch of stuff written by privileged pseudoscience pushers, or do you want to light up a blunt, feel your toes dig into the sand, and stargaze while thinking about aliens or whatever for three and a half minutes? Much like our lord and savior Brandon Boyd,

It’s less embarrassing
Seriously, are you really going to admit that you believe the moon and the stars dictate the future? Come on, now! You’ll look much cooler at parties telling the ladies about your new-age philosophy that you based around a song from 2002.

Dude, just look at it
The sky is clearly a backlit canopy with fucking holes punched in it. What is so hard to understand?

But, like, what if it really is?
Astrology people are so dogmatic. They believe so strongly in their bullshit that it’s starting to fuck up my vibe. Holepunch-canopy people like myself are much more willing to admit we may not know everything. Our beliefs are based in S.C.I.E.N.C.E. But what if we’re right? That would be crazy, dude. Woah.

No one will question your beliefs
They likely won’t ever bring up spirituality again. Or talk to you at all, honestly.