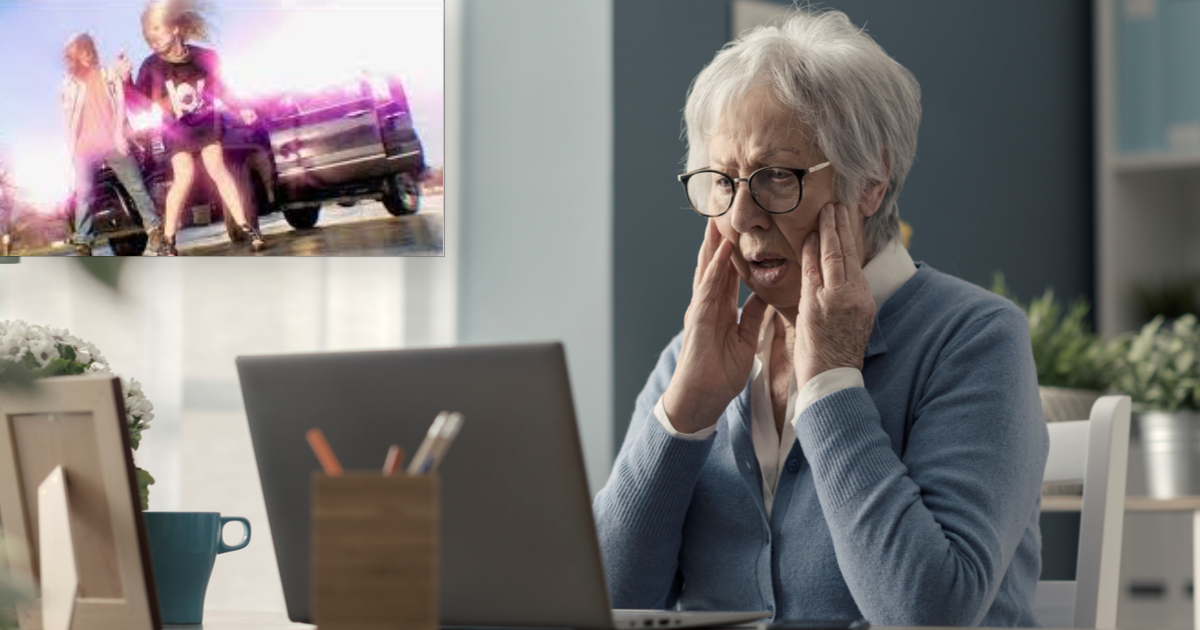 So you think it might be time for dear old MeeMaw to head to the pearly gates. She’s like 103, after all! Not to mention she’s been begging for the sweet embrace of death for over a decade. It’s clear she’s ready to move on but just needs that extra push. Our simple solution: Hyperpop!

With its super-processed vocals, pitchy synths, and distorted, glitchy vibes, hyperpop has all the tools required to make an elderly brain explode. It’s a painless death too, given how overwhelmed their neurons will be trying to figure out what the hell is going on. I’m no doctor, but I’d bet my forged medical degree that a typical centenarian will be gone before they can even say, “who uses this much flanger?”

Here are 5 hyperpop artists that will help your MeeMaw meet PeePaw again in heaven.

100 Gecs
This iconic hyperpop duo makes music that is so chaotic, they have been banned from performing within a 100 mile radius of all nursing homes. Hell, even having MeeMaw read song names like “xXXi_wud_nvrstøp_ÜXXx” could be enough.

Kim Petras
MeeMaw grew up in a different time. When she was coming of age, nobody had ever released a song called “Treat Me Like A Slut.” The idea of someone taking pride in being a “Throat Goat” was unheard of! The sheer shock of hearing Kim’s lyrics will likely cause MeeMaw to enter a fugue-like state from which she will never return.

Lil Mariko
MeeMaw doesn’t know where your JUUL is or even what a JUUL is. But that doesn’t mean she can’t appreciate Lil Mariko and Full Tac’s viral hyperpop classic, “Where’s my JUUL??” In fact, she might just love it to death.

Charlie XCX
Vroom, vroom! Did someone order MeeMaw a ride to Xanadu? Well, her driver Charlie XCX is out front, blasting “Unlock It.”

SOPHIE
SOPHIE was a true pioneer of hyperpop. A legend whose experimental sound helped shape the entire genre. It would be an honor for MeeMaw to pass listening to “Faceshopping” or “Ponyboy.” And if it turns out the Garden of Eden is real, SOPHIE will be there DJing. MeeMaw and PeePaw can roll together clad in nothing but fig leaves.